By Cass Marrett
0 Comments
As of midnight last night, ownership of a 900ha block of land on Remarkables Station has officially passed to the Queen Elizabeth II National Trust (QEII).

It is the largest block of land and first working farm owned by the trust. The trust has established a separate entity, Remarkables Station National Trust Board, and has a 50-year plan for its operation.

At a celebration yesterday, now-former owners of the land Dick and Jillian Jardine were all smiles as they marked the occasion after a false start earlier this year due to Covid.

"[It feels] very good, it’s been going on a long time, [and] we’ve just got happier and happier about it," Mr Jardine said. 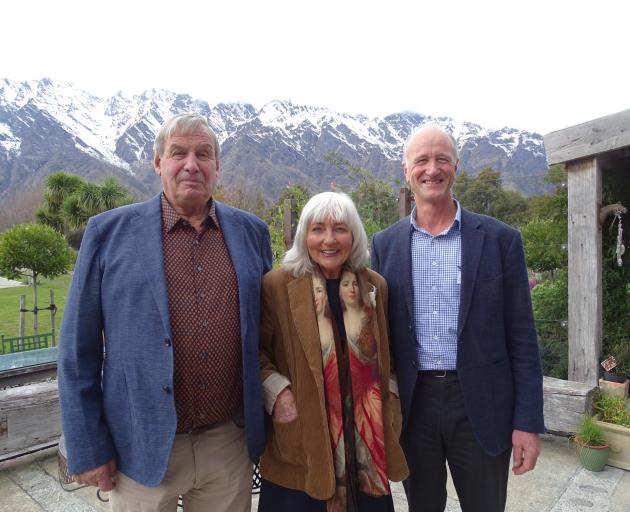 Celebrating the handing over of land to the QEII National Trust are (from left) Dick Jardine, Jillian Jardine and QEII chairman Bruce Wills. PHOTOS: CASS MARRETT/SUPPLIED
The Jardines announced two years ago the land would be covenanted and given to QEII, and planned for the handover to take place this year to coincide with 100 years of the family’s ownership.

The land was bought by Mr Jardine’s grandfather in 1922.

"He would have loved it, he’d have been very proud," Mr Jardine said.

Under QEII ownership, it would continue as a working farm and was to be protected in perpetuity from development — one of the main drivers behind the decision to gift it to the trust.

"We’ve seen the rest of the district, and there’s things that we like and there’s a few things we don’t like, and it’s such an iconic part of New Zealand that we don’t want that ruined," Mr Jardine said.

When his family first started working the land, it was not for the faint of heart, he said.

"It was rugged country, and the many people who have spent time here have experienced it all, from isolation to loneliness to frustration and when things go wrong, to the wonderment and awe of the sheer beauty of this special place." 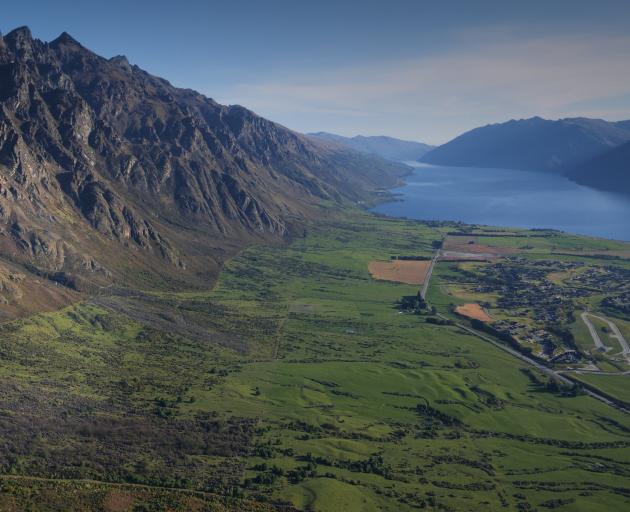 The 900ha block of Remarkables Station will continue to operate as a working farm under QEII ownership.
Over the years, new technologies had made life easier but new challenges had arisen with the scale of development in the area.

He felt the land was in good hands under QEII ownership.

Mr Wills said he certainly felt the weight of the Jardines’ "magnificent gift" on his shoulders, and wanted to live up to the family’s expectations.

QEII did not typically seek out land ownership, but the trust was practised in putting the covenants in place to protect the land in perpetuity.

"We’ve been around 44-odd years ... this is our first large-scale economic farm in a pristine environment," Mr Wills said.

"We’ve got a very experienced farmers [David and Pam Nind] leasing the property and running it for us."

There was a significant environmental focus in the 50-year plan, he said.

Discussions were ongoing about expanding public access to the land.

"We want it to be a community asset ... we’re talking about bike tracks, walking tracks, all sorts of, some quite significant plans, but still a little way down the track," Mr Wills said.

The Jardines have retained some land and their existing house, and they plan to enjoy Remarkables Station from the sidelines.

"It’s nice to be alive to see what they’re going to do," Mrs Jardine said.