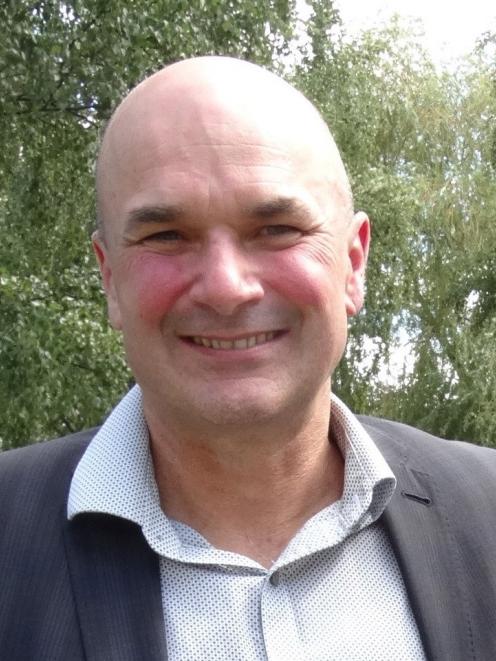 Jim Moore. Photo: ODT files
Working visa extensions have been welcomed by Queenstown businesses, but are leaving many migrant workers out of pocket.

In the past two days, the Government has announced six-month extensions for working holiday and supplementary seasonal employment visa holders, bringing an end to months of speculation and worry.

It left many confused on social media, with no formal announcement until yesterday, when Immigration Minister Kris Faafoi announced about 10,000 people would qualify.

Holders of supplementary seasonal employment visas were also granted the right to work in any industry for the first time and new essential skills visas for lower paid workers reverted from six to 12 months.

The news was welcomed by Novotel general manager Jim Moore, but he warned it would not solve the desperate shortage of staff in the resort.

"We are looking at whether there are people in Australia on working holiday visas within our company that want to come here, but there’s a massive shortage in Australia too."

With no indication the announcement was coming, many migrants had applied for essential skills visas or extensions.

Fees depend on the home country, but are up to $495 and require valid police and medical certificates, the latter costing $585.

Mr Moore said he had a couple of staff who applied.

"I have got one couple that paid a reasonable amount for a visa and they’re probably quite frustrated, but it’s good news they can stay till the end of the year."

Hospitality New Zealand Otago branch committee member Carlyn Topp said it was not only migrants’ money wasted, but business owners who had to advertise roles again to satisfy immigration criterion and wade through paperwork.

She welcomed the extension, but said more forward planning was needed and asked why the Government had not made it a 12-month extension.

"There is no way we’re going to have open borders, with the way they are rolling out the vaccine, to anybody other than Australia in the next six months."

Ms Topp believed the Government’s increase of out-of-work benefits was at odds with its immigration policy. She claimed many New Zealanders preferred to be at home than take on low-skilled work.

Mr Faafoi said the latest round of extensions would put "the minds of visa-holders at ease".

"We will continue to monitor the border and labour market situations and will extend the visas again if necessary."