Police have released the name of the woman who died following a crash on Frankton Rd in Queenstown yesterday.

She was Noelene Margaret Tait (84), of Queenstown.

She was an early member of the Arrow Miners Band and was formerly a nurse at then Kew Hospital in Invercargill.

A 29-year-old tourist has been charged following the death. 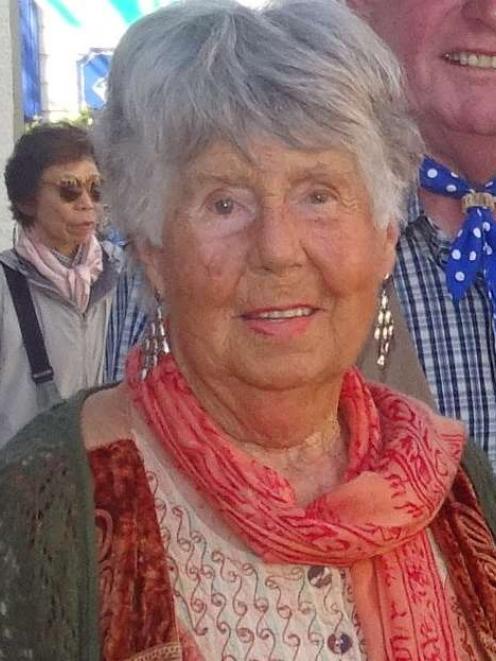 The crash, which occurred on Frankton Rd near the intersection with Hensman Rd about 3.30pm, involved two cars and a motorcyclist.

Tait died at the scene.

Sgt Matheson said a 47-year-old Central Otago man riding the motorcycle was flown to Dunedin Hospital yesterday, where he underwent surgery for a badly broken ankle.

A 30-year-old female passenger of the car driven by the arrested man was treated for minor injuries at Lakes District Hospital and later discharged. 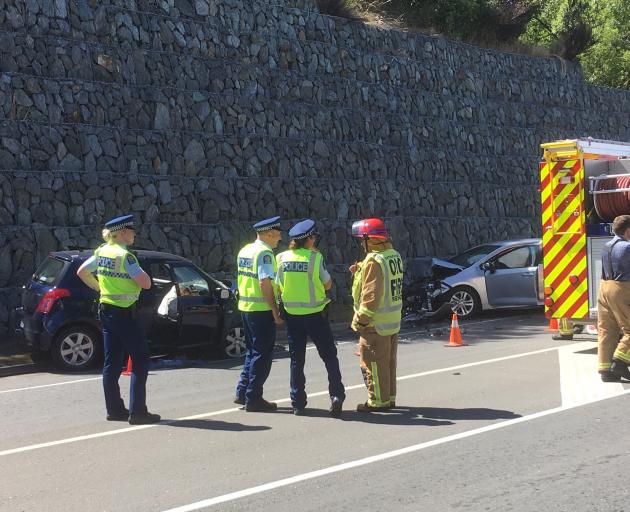 The cause of the crash is being investigated by the serious crash unit.