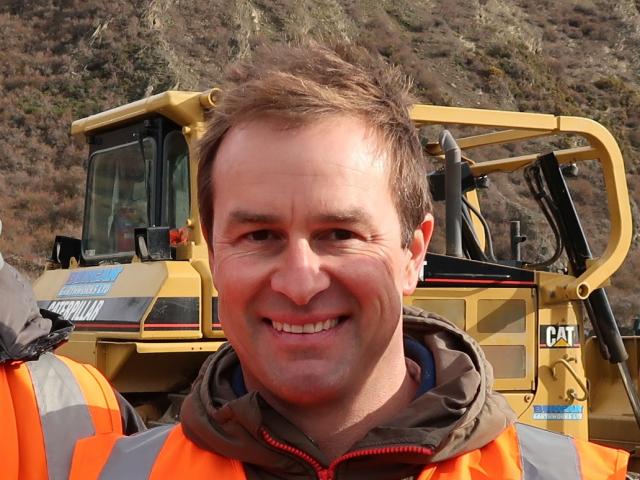 Darb Richmond
A massive adventure playground is being created at the gateway to Gibbston.

Earthmovers have started work on a 17ha site on Mt Rosa Station, at Victoria Flats, to create Oxbow Adventure Co, which will comprise jetsprint boats on a 1ha man-made lake, off-road buggies and clay bird shooting.

Oxbow operated in Wanaka for five years until 2017, but company representatives say the business is relocating nearer to Queenstown to capture a larger tourist market, including passing State Highway6 traffic.

The site is being landscaped to include up to 15,000 native plants and rock features.

The business partners are Wanaka men Darb Richmond and Tim Bayliss, with support from Mr Richmond's father-in-law, Lloyd Ferguson, who founded Oxbow on his Wanaka property.

The lead project manager is Jeremaia Fisk, of Arrowtown, who also project-managed and designed Gibbston's Kinross Cottages and wine cellar.

The buggies would be designed by national off-road champion Dan Cowper.

Specialised drivers and instructors would be employed to operate them.

The attraction is expected to open to the public mid-summer.