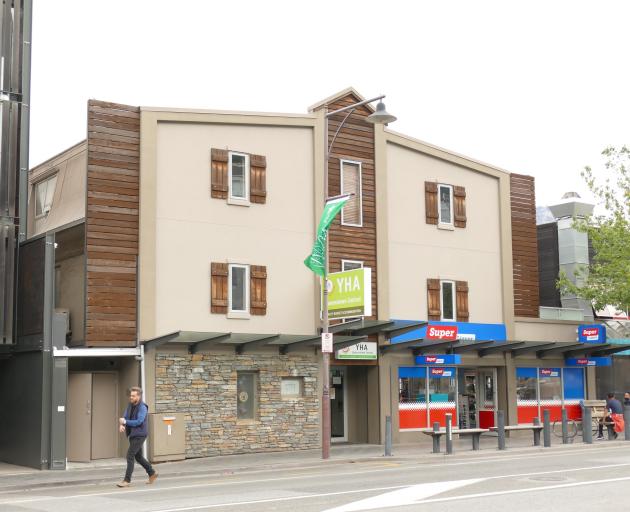 It announced yesterday it planned to close all of its managed hostels — 11 in total — and Lake Tekapo cafe Our Dog Friday by mid-December.

Of those, two Queenstown hostels, one in Wanaka and one in Te Anau are set to close.

"The continued closure of international borders, with no likelihood of borders being opened this summer alongside the prolonged closure of Auckland’s borders, means forecasted market conditions are unsustainable for YHA New Zealand," general manager Simon Cartwright said in a statement.

Mr Cartwright said he had nothing to add when contacted by the Otago Daily Times and the manager of the YHA Queenstown Lakefront and Queenstown Central hostels declined to comment.

Mr Cartwright stressed the business had done what it could to stay afloat, including the sale and leaseback of four properties, the closure and sale of YHA Auckland City, greater marketing, (unsuccessfully) offering the hostels for managed isolation and quarantine, halving staff numbers and securing new debt.

"Despite our best efforts in extreme market conditions, we remain in a difficult position."

The business was now starting the process of securing staff entitlements, honouring refunds and paying creditors and would close permanently from December 15.