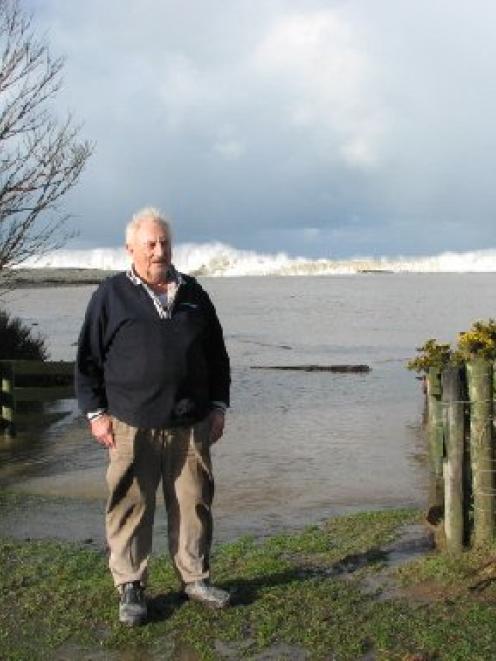 Waimate farmer Murray Bruce beside the Waihao River mouth after last week's heavy rain. Behind him (slightly to his right in the waves), the 100-year-old Waihao Box survives another heavy pounding by the Pacific Ocean. Photo by Environment Canterbury.
Canterbury Farmers on the coast near Waimate have given Environment Canterbury the thumbs-up for river-control work which helped them escape relatively unscathed from last week's heavy rain.

Murray Bruce, who farms at Willowbridge on both sides of the Waihao River at its mouth, believes the projects prevented large-scale flooding of his property.

The river's peak flow last week was 770cumecs, which in the past would have breached stopbanks, but last week it came nowhere near that.

"When I checked the river at its peak [Tuesday night, May 25], it was moving fast and wasn't constricted at all," he said.

He attributed that to Environment Canterbury's (ECan's) removing tens of thousands of cubic metres of gravel from targeted areas of the river bed in recent years.

ECan had also ensured the 100-year-old Waihao Box (a wooden structure that helps the river break through shingle at its ocean outfall) would open.

Taking out the shingle causing a bottleneck on the river between State Highway 1 and the main trunk railway had really helped, Mr Bruce said.

"We've all learned valuable lessons from what happened in the 1986 and 1994 floods."

John Hughes, who also farms beside the river, would have expected to lose fencing and stock during floods, but this time the river performed perfectly.

Mr Hughes, who is also acting president of the Waimate Aero Club, said the effect of the gravel removal and other work was also obvious at the Waimate Airport.

"During previous floods we've had water up to the clubroom's window sills and the runway inundated.

If the river flow reaches more than 400cumecs we expect flooding, but this time it was 770cumecs and there was only some water over part of the runway," he said.

He said landowners and others in the area had appreciated ECan's early warning system on the weekend before the rain.

ECan's South Canterbury engineer Bruce Scarlett said the co-operative approach between the council and gravel contractors removed gravel from sections of river crucial to flood prevention, rather than where it was easy to access.

Another factor that had helped during what Mr Scarlett termed a 20-year flood event, was tree removal and widening the river's main channel. 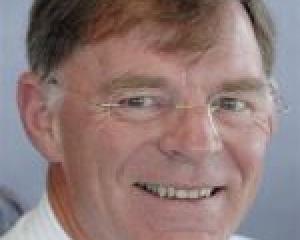 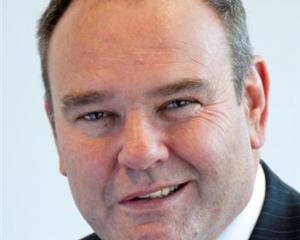 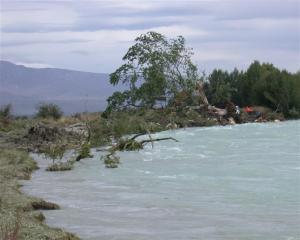 Use of life jackets promoted by ECan 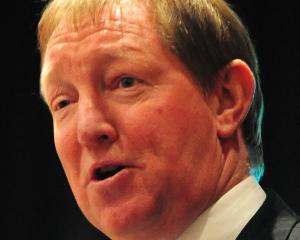