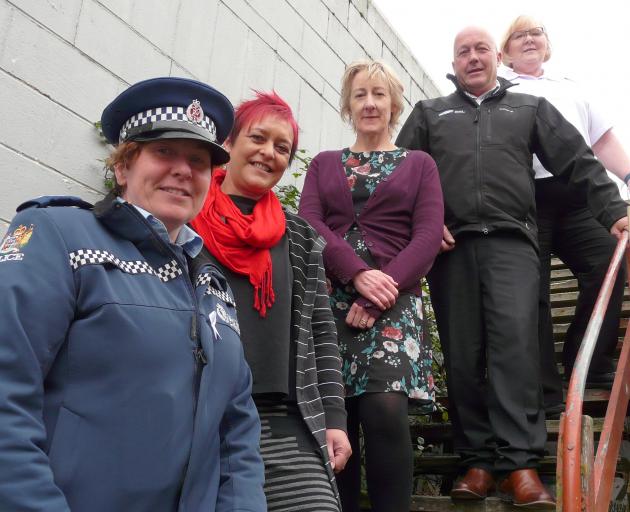 With the Roxburgh facility now ''all but gone'', agencies were left with being ''the ambulance at the bottom of the cliff''.

Mrs Hutton was one of four regional social services representatives meeting Clutha Mayor Bryan Cadogan in Balclutha yesterday to discuss what steps might remain to rescue the Roxburgh village at the 11th hour.

Also at the meeting was Salvation Army South Otago director Kaye Bell, who said without Roxburgh there was an increased risk of undetected and unaddressed trauma for the South's young people.

''It's a need that's been growing, and that we can only see continuing to grow as issues with housing shortages, poverty, family violence and drug use all have their impact locally.

''Roxburgh gave children and their families a toolbox to cope with the pressures life can bring,'' Mrs Bell said.

The announcement the Roxburgh facility for vulnerable children would close was made last Tuesday by operator Stand Children's Services, which cited a long-standing shortfall in government funding as the cause.

However, despite the official closure, Mr Cadogan believed there was a ''last ditch'' chance of reopening the facility that was worth continuing to fight for.

''We're not giving up yet. Stand are still saying it's not terminal until a few more weeks have passed and things begin to break up for good. So we remain hopeful our voice will be heard either by Government, or by a benefactor or benefactors who can step in and save this vital facility for the good of the wider region.''

Mr Cadogan was backing his brother, and Central Otago Mayor, Tim's one-day national protest campaign on May 29, entitled ''Let's not do this'', and would be making ''every effort'' to continue to highlight the Roxburgh closure both publicly and with authorities in the meantime.

''Talking to our local providers here today has only confirmed what we believed about services already being stretched like a violin string. We need Roxburgh to be there for the good of our most vulnerable young New Zealanders.''