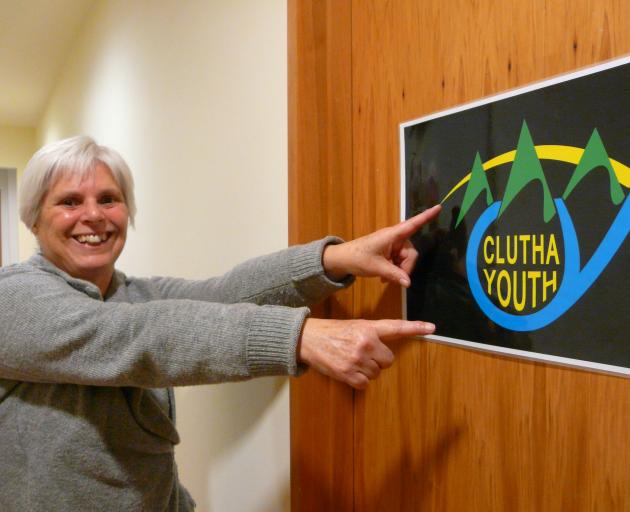 New Clutha district youth worker Margaret Cardno says she was soon put right when she raised the question of age with some of her new wards.

On broaching the potentially touchy subject of an older person connecting successfully with the district's youth, aged 12-24, she was told in no uncertain terms: "Who cares?"

"Everybody I've encountered so far has been positive and supportive. Talking to a group early on, I was told it's got nothing to do with age - it's attitude that counts."

Describing her style as "understated", Mrs Cardno said she would be a contrast to her "exuberant" predecessor, who departed in April.

The role was funded jointly by the Clutha District Council and the Malcam Charitable Trust in Dunedin.

"Ruth was just brilliant and out there. I'm perhaps more about listening and quietly drawing out people's strengths, and I hope that's one way I'll be able to positively influence young people's lives locally."

Although understated in approach, Mrs Cardno was no introvert, and relished working face-to-face with groups and individuals.

"I love interacting with people. Historically, I've worked with a lot of disabled youth, and what always strikes me is young people's potential and energy. They've got so much to look forward to. We want to empower them to become their best selves."

Although many of the issues facing the district's youth paralleled those experienced in bigger centres like Dunedin, rural areas like Clutha also had their unique challenges, she said.

Some of those related to simple, geographical isolation.

"Although there's definitely a greater sense of community down here, basic issues of getting around come into play more. We want to connect people with their communities in new ways."

She planned to maintain the role's existing work in secondary schools, while expanding options for 16-24-year-olds.

"There'll be a greater focus on assisting that group into further education or work. There are so many opportunities out there for young people, and we can help build momentum towards the workplace through mentoring, networking, advice and skills acquisition.