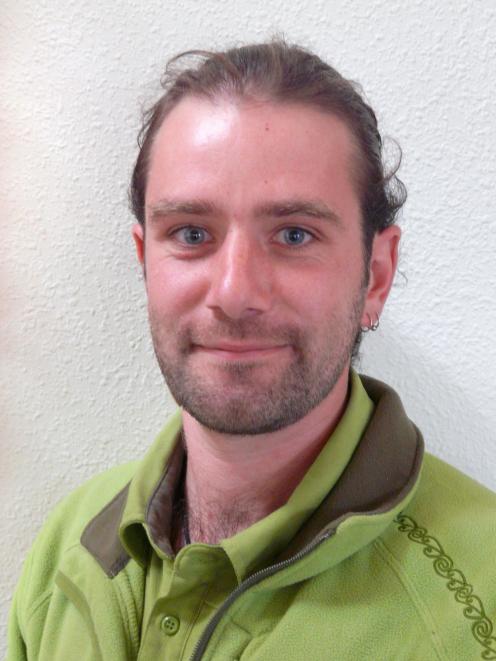 Scott Martin
The Clutha District Council has moved to reassure Catlins residents after news emerged of its responsible camping ranger stepping down at the end of this month.

Department of Conservation ranger Scott Martin has been policing freedom camping in the Catlins since December 2017, following a co-funding deal between Doc and the Clutha and Southland district councils.

Clutha Mayor Bryan Cadogan said yesterday the reasons for Mr Martin's unexpected departure from the role were ''between Scott and Doc'', but he would remain employed separately by the council until November 30.

''Scott has been contracted to work exclusively for Clutha District Council [on] the freedom camping trial in the Catlins,'' Mr Cadogan said.

''He's been a real asset to the team, and I wish him all the best in his future endeavours.''

The council began its controversial trial in Owaka at Labour Weekend.

A new eight-berth, self-contained campervan site has been built on a residential street behind the Catlins Inn, in the teeth of opposition from residents and accommodation providers.

However, Mr Martin's departure would not mean the site would now be unmonitored, Mr Cadogan said.

The council was supporting a ''three-pronged'' response, which would include Doc replacing Mr Martin, and the council hiring a new, full-time compliance officer and site security.

Mr Cadogan said he was confident this unfold successfully.

''We have taken all practical steps to ensure the trial is a success. [This will] gain control of an issue that has exasperated most New Zealanders for years.''

Owaka motel owner Trevor Hewson has been a vocal critic of the project from the outset, and yesterday expressed concern the season-long trial may now be temporarily ''unpoliced''.

''I understand Scott's pulled the pin. Full credit to him as he did a reasonable job after receiving a hospital pass.

''The mayor has said previously it's up to locals to make this trial a success, but you can't have locals managing an issue that's been created in the first place by council policy.

''It could be complete chaos by the middle of summer.''

''Last night, there were three vehicles parked on site.

''The area was extremely tidy, there were no problems and, on checking, two of the vans were empty, because the occupants were having dinner at a local establishment. Go figure.''