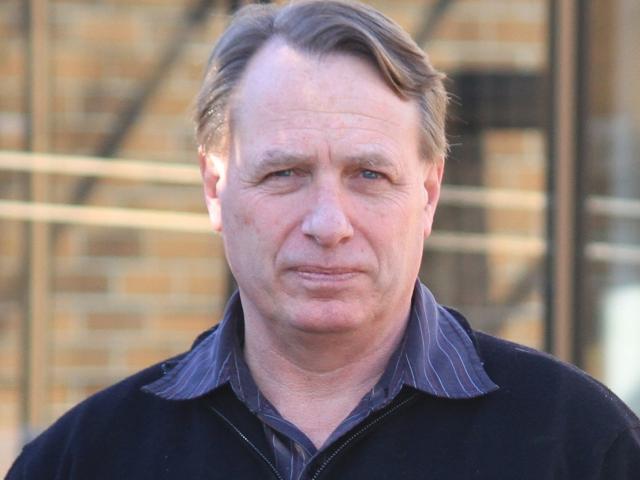 Steve Hill
The Clutha District Council is projecting increased borrowing of $26 million during the next three years.

A proposal to join the Local Government Funding Agency (LGFA) as a non-guaranteeing member will be considered by the council during its meeting in Balclutha this afternoon.

The LGFA is a funding vehicle set up in 2012 to enable local authorities to borrow at lower-than-normal interest rates, and comprises 56 councils, 45 of which are guarantors and 11 non-guarantors.

Initially, membership of the agency would allow the council to borrow up to $20 million for infrastructure and other capital projects, something the council required to move forward with its long-term plan goals, chief executive Steve Hill said.

Mr Hill said the council planned to become a guarantor in the scheme during the 2020-21 financial year, when borrowings were forecast to surpass the $20 million threshold for non-guarantors.

At peak, interest costs on the debt would equate to 1.8% of rates.

During recent years the council has drawn praise for its low levels of debt, emerging in second place on the most recent annual Ratepayers' Report league table of liabilities per ratepayer ($506).

Mr Hill stressed any borrowing would be carefully monitored and managed, to minimise impact on ratepayers.

''It's just being smarter about the use of our funds. We could continue to use our reserves as an internal bank, but we can get debt from the LGFA at cheaper rates and keep our high interest earning investment accounts,'' he said.

Interest from those investments would be used to offset rates by an estimated $9.1 million.

Mr Hill said joining the LGFA scheme was a ''low risk'' way to fund capital expenditure, and would ''spread costs responsibly'' between current and future ratepayers benefiting from infrastructure improvements.

Detention for ‘one of the most controlling’ men judge had seen