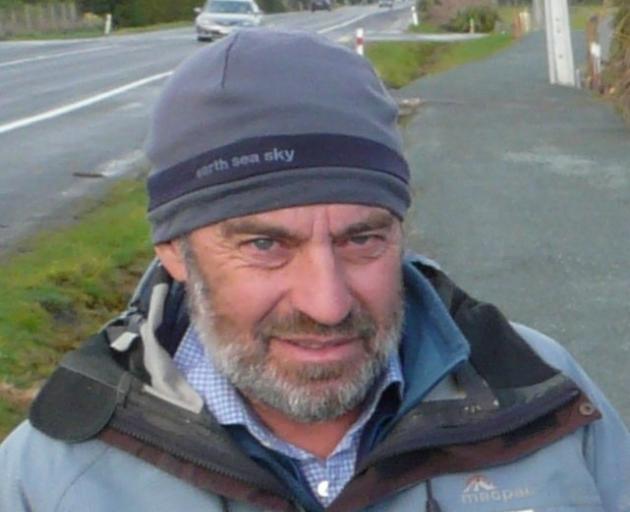 Reserves and community donations would fund the surplus.

Mr Vollweiler said the trail trust was ''delighted'' OCT had granted the full sum applied for.

''Barring unforeseen circumstances, we're now fully funded which is very exciting for the project, and for the Clutha community.''

Although only 4km of the 63km extension had been completed thus far, to the north of Milton, there was considerable ''behind-the-scenes'' work taking place, he said.

''We're still working on land access, consents and planning, but we're not far away from revealing some of the next stages we're working on, hopefully within the next month.''

The trail already runs for 73km from Lawrence to Roxburgh, where it joins a further trail network extending into Central Otago.

OCT chairman Ross McRobie said the grant was a ''great investment'' for the region.

''We believe it will provide great economic and social opportunities for the people of the region, especially those in small towns the trail will pass through.''

The extension is expected to take three years to complete.