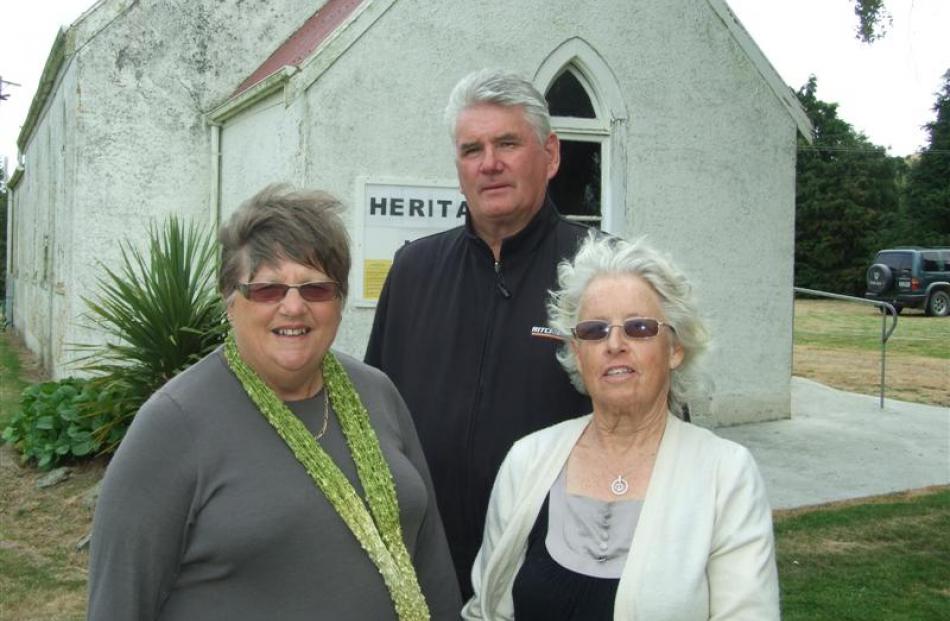 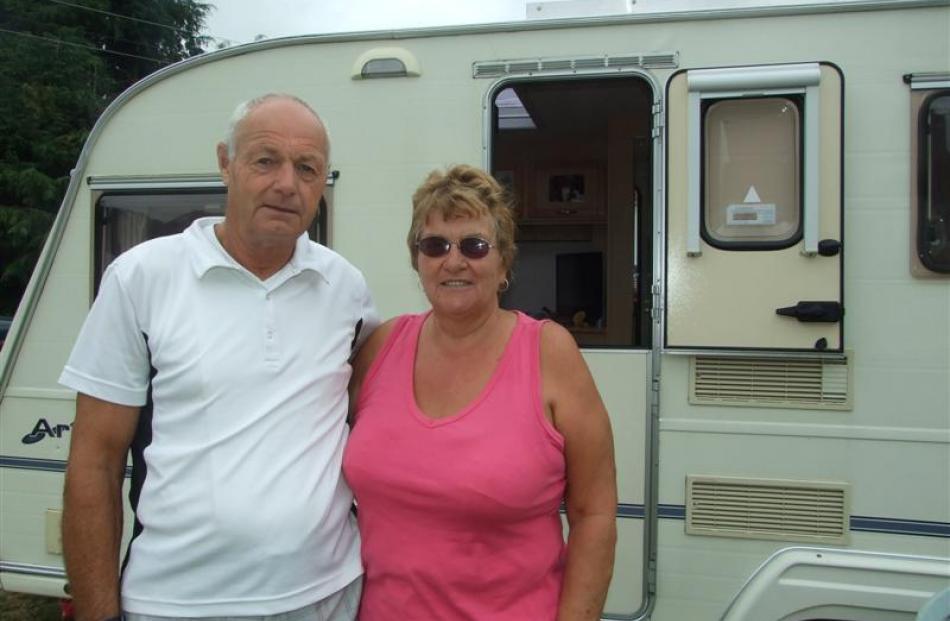 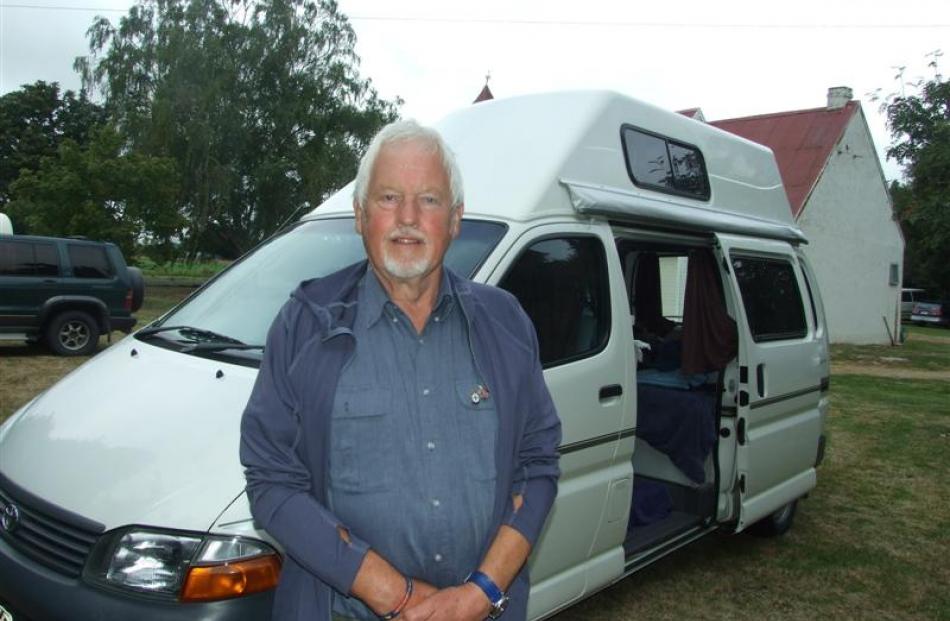 A group of Tuapeka Mouth residents are hoping a new heritage hub will put the Clutha River settlement on the map.

The Clutha Valley Tuapeka Heritage Trust bought the former Tuapeka Mouth Presbyterian Church and its grounds in November and has spent the past three months transforming it into the ''Heritage Hub''.

Trust secretary and treasurer Margaret Sowry said the group had been busy cleaning up the former church and hoped painting and maintenance work on the 1909 building would bring it back to its former glory.

The trust decided to call the site the Heritage Hub because it intended using the building for local functions, a meeting place for the community, and a place where visitors could learn about the area and its history, she said.

''We're bringing the community back together as a hub. We also want to bring all the parts of the district together.''

Tuapeka Mouth is a small township with a population of 20, about 33km up-river from Balclutha, and is best known for its historic ferry. The Tuapeka Mouth Ferry, also called the punt, is the only one of its kind in New Zealand. Resident Graham McGowan, also a trustee of the Clutha Valley Tuapeka Heritage Trust, said the group wanted to raise the punt's profile, as it was an important part of the area's history - and a drawcard for visitors.

Operation of the ferry was initially suspended on January 10 because of flooding and high flows in the Clutha River, and the council later suspended it further as a result of damage to the ramp anchor point on the Tuapeka Mouth side.

The council says repairs have been given priority to ensure the ferry is operational again as soon as possible.

The Heritage Hub is also a ''park-over'' property for motorhomes, and some visitors have been so charmed by the area, they have extended their stay.

''It's a really good place - a very central location. It's beautiful and the locals are very good here,'' Mrs Roberts said.

Englishman Cliff Buckley-Miller (75) was also drawn to the area by the punt. Now on his third trip to New Zealand, he said a Balclutha friend told him about Tuapeka Mouth and its punt.

''So I came to see the punt, spotted the Heritage Hub sign and ended up staying the night. It's a lovely little spot, absolutely ideal.''

Mrs Sowry said the former church hall was available for those in motorhomes to use as needed, and there was access to a toilet at the back of the main building and fresh water.

''The idea is to tie the hub in as a stopover for the punt. It's a nice spot here,'' Mr McGowan said.

The area is rich in history, with beautiful walks, and the nearby Tuapeka River was good for fishing and kayaking. The trust planned to promote the area to weekend rallies, families and community groups, he said.

In the meantime, the trust would continue to work hard to transform the Heritage Hub, and were looking for people to become friends of the trust.