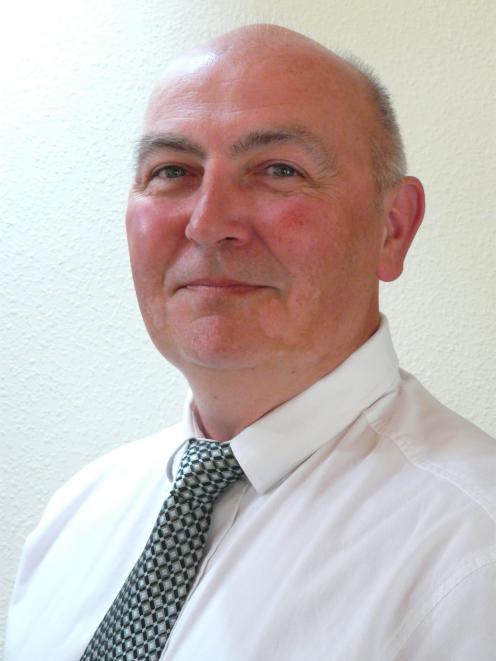 Gareth Phillips
Tapanui residents can expect lower water pressure this summer, as part of a move to address growing seasonal drought issues in the town.

The measure was one of several selected by the West Otago Community Board for trial this summer, based on recommendations presented by Clutha District Council staff at the board's meeting on Wednesday.

Council operations manager Gareth Phillips told the board water pressure could be reduced gradually without undue effect on consumer experience.

The practice was widely applied elsewhere in the country to reduce overall speed, and therefore volume, of consumption, and had additional benefits in extending the life of system infrastructure, and reducing loss through leakage.

Ward councillor John Herbert spoke in favour of the measure, which he viewed as an "easy win".

An option for full domestic metering for the town's 454 households was set aside for the meantime, as the estimated cost of up to $350,000 was deemed too costly.

However, the board did choose to install "zonal" metering this summer, which would enable the council to gain further information on specific neighbourhood consumption in the town.

Another option, to promote rainwater collection among residents, was widely favoured by board members.

Cr Herbert said he would get the initiative under way by investigating costs for a bulk purchase of rainwater systems.

Other steps approved by the board centred on community education, and timely information campaigns to encourage water conservation.

A "fire danger"-style sign would be installed at a central location, which would be updated daily with the council's latest water restriction status.

Board chairwoman Barbara Hanna expressed hope the measures would "change attitudes" in the town.

"I was staggered to learn how much water we use. You see people watering their lawns in summer and it's very frustrating."

Mr Phillips said initial measures could be in place by November.