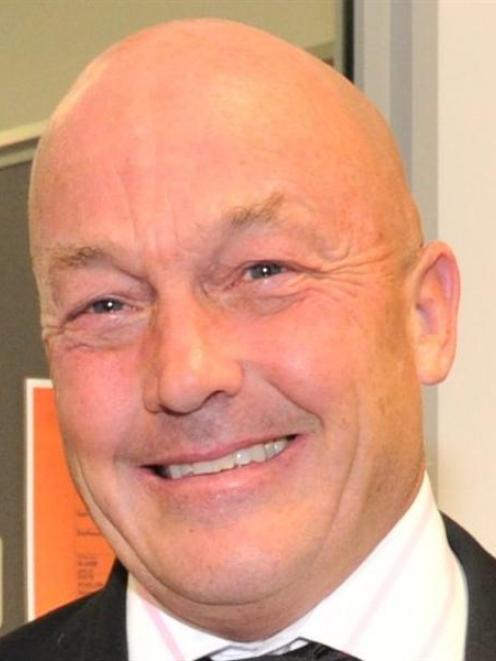 At a meeting in Dunedin on Thursday, attended by Social Development Minister Paula Bennett, Mr Cadogan outlined the success of his Ready, Steady, Work course, a programme that helps young beneficiaries find work in Clutha businesses.

The Clutha region had ''blossomed'' with dairy farms but given what he had witnessed, he would not be contacting the dairy sector as potential employers.

''The first year we did it [the course], we went to the dairy sector.

''We won't go there this year. We're not going to do that to the kids.

Last year, he approached potential employers in Clutha and then asked the 85 unemployed people aged under 24 in the district to attend a five-week course in November about ways to secure a job.

He would keep running the courses until all unemployed youth in the district were working.

Ministry southern regional commissioner John Allen said most of the unemployed youth in the southern region were living in Dunedin and the city needed to find a leader, like Mr Cadogan, to find a community solution.

''The community wrapped around Bryan and the success story was just amazing and that's not happening anywhere else.''

Federated Farmers Otago dairy spokesman David Wilson, of Henley, said he was disappointed and surprised by the comments.

Remuneration on farms often included non-monetary benefits, so it was hard to judge whether a worker was treated fairly solely on the basis of pay, which often formed part of a package.

Communication during recruitment was crucial, as not everyone was prepared for the long working hours customary on farms, he said.

Farmers did not work a 40-hour week, and workers' ''expectations'' needed to include working much longer hours.

Mr Wilson said he had not heard of any exploitation, and if there were cases of abuse, they should not be tolerated. It was a diverse sector, with many different working arrangements.

Contacted yesterday about Mr Cadogan's concerns, Ms Bennett's office at first did not respond to the emailed questions, but issued a statement expressing support for the Ready, Steady, Work programme.

When pressed, a spokeswoman said ministers could not make ''judgement calls'' about ''anecdotal comments''.

''Seems a shame to ignore everything else, including the success of local people and focus on the one negative thing said at the meeting, but that's your call,'' the spokeswoman said. 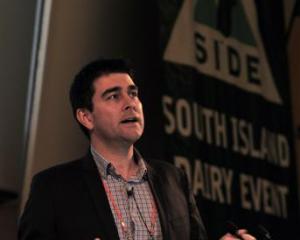 Dairying should play by the rules 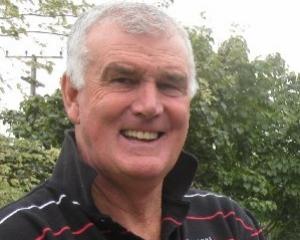 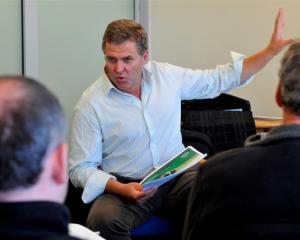 Abundance of milk for early next year

A success story at a price