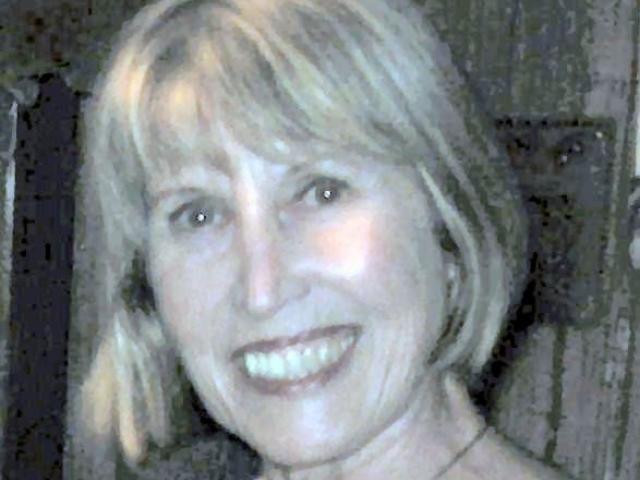 Erin O'Neill
A South Otago initiative aims to help families pick up the pieces left behind by meth addiction.

Clutha District Council is hoping to establish a Brave Hearts support group for families of addicts, which would be only the second of its kind in the South Island.

The move to bring the Tauranga-based education and support charity south was inspired by a series of public talks delivered to Clutha residents last month, by Amped4Life drug education speaker Pat Buckley.

Campaign facilitator Jean Proctor said the need for wider family support became apparent after more than 220 people attended the Amped4Life talks, many of whom spoke of the ''horrific'' impact of meth addiction on family members.

''The big thing from those talks was that so many parents, grandparents, partners and children are struggling and feeling hopeless because of a loved one's addiction.

''It's right now, right here in South Otago, and has been ramping up massively over the past two years.''

Mrs Proctor said its aim was not to judge, but to inform, advise and ''open conversations'' on the issue for family members who often felt isolated and ashamed.

''We're behind it because it's practical, confidential support and advice from those who've been in exactly the same situation with loved ones in the grip of, and stepping away from, meth addiction.''

Early discussions among prospective group members had illustrated both the scale of the problem in South Otago, and the ''huge'' need for family support of this type, she said.

''It's been an awakening for me personally. What's become obvious is it's affecting all parts of society, from high school to beneficiaries to professionals. Brave Hearts is allowing family members to take action, and empowering them to help themselves, their relatives, and others in the same situation.''

Mrs O'Neill would visit the district from November 26-28 for a series of presentations.

Mrs Proctor can be contacted at jean.proctor@cluthadc.govt.nz. 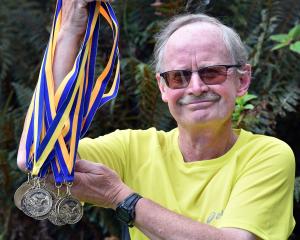