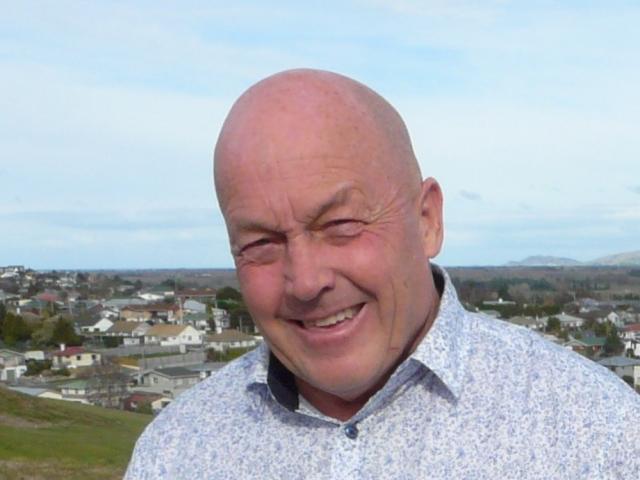 Bryan Cadogan
Tempers ran high during a public meeting at a new freedom camping site in Owaka yesterday, as Clutha District Council unveiled its detailed plans for a trial this summer.

More than 20 accommodation providers and affected neighbours repeatedly challenged Clutha Mayor Bryan Cadogan and council staff over the plans, which will enable up to eight self-contained campervans to spend 48 hours on a central site behind the town's Catlins Inn, free of charge.

The council has instigated the project in an effort to test options for greater control over previously unrestricted freedom camping in the district.

Owaka resident Trevor McIntosh said he and other residents were ''completely opposed'' to the trial.

An informal show of hands indicated support from only three attending.

''Surely we want them away from town. We've seen in Dunedin where eight come, then another eight, then another. This won't control them, it'll encourage them,'' Mr McIntosh said.

Mr Cadogan said the purpose of the trial was to ascertain what worked well, and what did not.

''We'll control the site as best we can, and accumulate feedback from you and others as the trial proceeds.

''Now there's clear messaging, we can say, 'Here's where you can camp; everywhere else is off-limits.'''

Draft signage for the new site unveiled at the meeting illustrated this principle, he said.

It made clear that once the site was full, ''overflow'' visitors - as many as 400 campervans a day in peak season - should seek accommodation at one of the commercial camping grounds listed.

In this way, the new site should increase revenues for accommodation providers.

''If I was a campground owner, I'd be whistling Dixie. Last year I was getting nothing. Now they need to stay in a campground or sling their hook.''

''Evidence from Southland shows these sites need to be in town, or nobody benefits from them.''

Several of those attending again raised concerns regarding perceived inadequacies in public consultation on the project.

In response, Mr Cadogan said the district had clearly expressed it had ''had a gutsful'' of freedom camping, and wanted the council to take action.