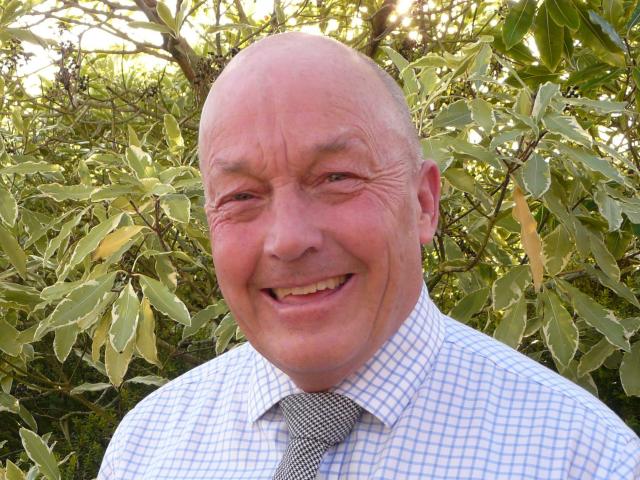 A disused town centre store at 58 Clyde St was bought by Clutha District Council before Christmas, following its rejection of alternative sites for the $550,000 toilets on nearby Elizabeth St.

Clutha Mayor Bryan Cadogan said given the increased space at the new site, there was now potential for the council to integrate additional elements such as retail in the building plans.

‘‘We’re very excited to have secured this central location,’’ he said.

‘‘We now have the opportunity to bring vibrancy and increased commercial activity to our CBD while addressing many other requirements like additional car parking, and opening up the flow between Clyde St and The Warehouse.’’

In light of the expanded footprint, the council had also requested ‘‘improved’’ concept plans for the site, which could include retail options.

‘‘Along with rejuvenating the aesthetics by removing an old building that has been empty for an extended period of time, we have the room now to create something special that will be a defining statement of the new-found confidence in our district.’’

During project planning last year, the council praised Roxburgh’s $583,000 destination toilets, built in 2013 and including a canopy, living wall and original artwork.

However, Mr Cadogan would not be drawn on possible design elements for Balclutha’s new loos.

A total council budget of $1.1million for toilets in Balclutha and Milton will be offset by $468,500 from the Tourism Infrastructure Fund.

Work on the Balclutha site is expected to start soon.