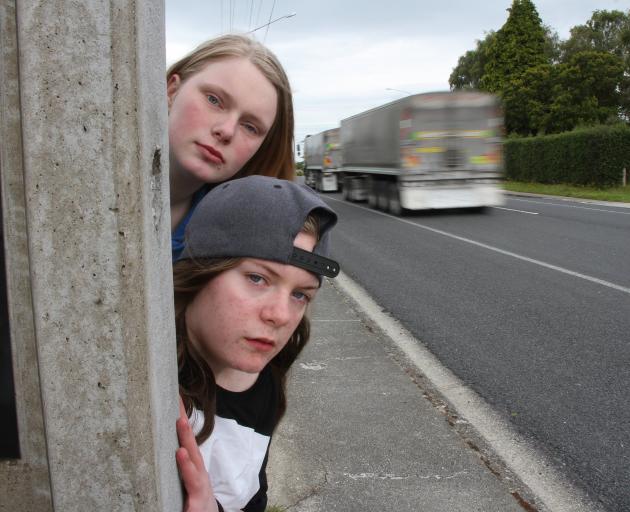 Residents have been lobbying the NZ Transport Agency to take action to reduce speeds on State Highway 1 through the town for five years, and began a renewed push for a solution in February last year.

Clinton dairy owner and Clutha District councillor Jo-anne Thomson reacted with delight after an Otago Daily Times reporter contacted her with the news on Monday.

"I’ve forwarded the email to a few people who’ve been involved with lobbying NZTA to take action for a long time, and the reaction has been sheer delight.

"It’s a bit of a shame no-one from the agency has been in touch with us directly, but maybe it required the media exposure to get things moving.

"Hopefully, the signs will make a big difference to safety for residents and visitors who have to cross the highway daily."

In October, the ODT reported a police speed operation in the town had caught 90 motorists breaking the 50kmh limit during a five-hour daytime period.

Police said many of those caught were travelling at speeds "in the high 60s and low 70s", and one offender’s licence was suspended for 28 days after he was caught travelling at more than 100kmh.

Such speeds were not unusual, Mrs Thomson said, reinforcing the need for improved signage and regular police spot checks.

"It’ll be interesting to see just what a difference the signage makes, particularly at night, but it’s what we’ve been pushing for, and we’re very pleased."

She thanked local police and community lobbyists for their support. 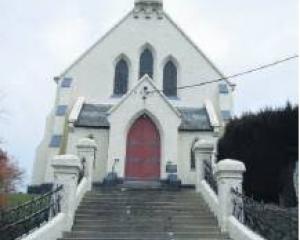 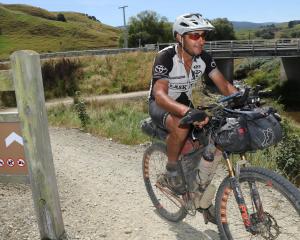 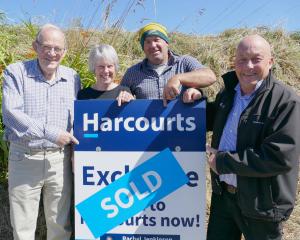