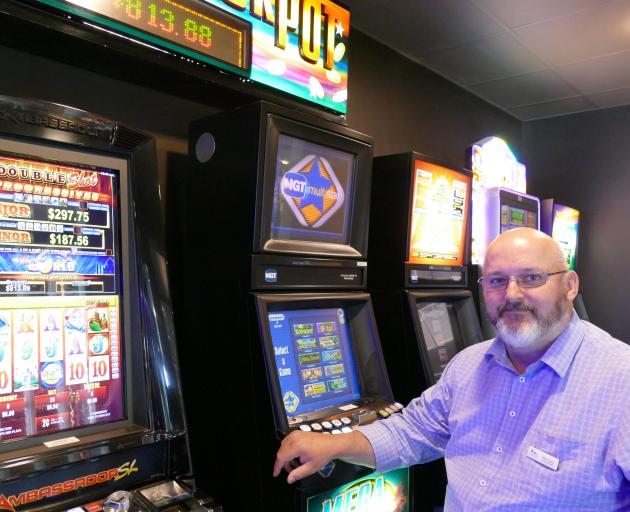 Clutha Licensing Trust general manager Mike Curtis is unconcerned by a Clutha District Council proposal that will gradually reduce the number of gaming machines in the district. PHOTO: RICHARD DAVISON
The number of pokies in Clutha is likely to shrink during the next several years, if a recent council proposal gains community approval.

At present, the district has 71 gaming machines in total, across 11 licensed gaming venues, although Clutha District Council policy allows for as many as 117.

The policy is under three-yearly review at present and, during a council regulatory and policy committee meeting late last month, councillors voted to put forward a more stringent "sinking lid" policy that could have the effect of gradually reducing the total number of machines.

Clutha Mayor Bryan Cadogan, who during the meeting advocated strongly for tighter regulation of gambling in the district, said "sinking lid" referred to enshrining the present total as a cap, which would then decrease whenever machines were removed due to a venue closure, or a change in use.

During the meeting, Mr Cadogan said pokies caused addiction-related financial harm to individuals and families that outweighed the good brought about by the charitable funds raised through their use.

Speaking to the Otago Daily Times yesterday, he said the council was entrusted with striking a fair balance between those positives and negatives.

"I believe the balance we are promoting — to allow existing machines to remain, while ensuring the restraint of no extra machines, and machines lapsing permanently if an establishment ceases to operate, is a fair response that would reflect the wishes of the majority of our district.

"We have a moral responsibility to contain numbers, while still allowing for charities and groups to have access to grants, and the draft policy proposal allows for this."

Clutha Licensing Trust general manager Mike Curtis said his organisation would be "comfortable" with a sinking lid policy, should it come into force.

He said the trust’s gaming machines raised about $700,000 a year, disbursed as sponsorship and grants in the district.

"We acknowledge that harm can come from [the machines’] use, and we have a huge weight of responsibility to provide licensed gaming to the community in a way that is strongly focused on harm reduction.

"If I’m honest, I was quite surprised when I took on this role last year that there wasn’t already a sinking lid policy in place.

"We have no desire as a trust to increase the number of machines, so we’re quite comfortable with the proposal as it stands."

Council chief executive Steve Hill said the new draft gambling policy would go out for public consultation from "late January" for a period of 30 days.

The final policy was likely to be adopted in April, and would come into force shortly after, he said. 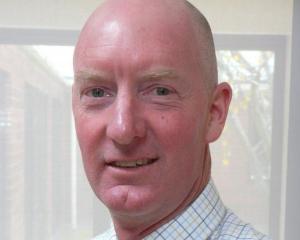