Suggestion to give help for victims 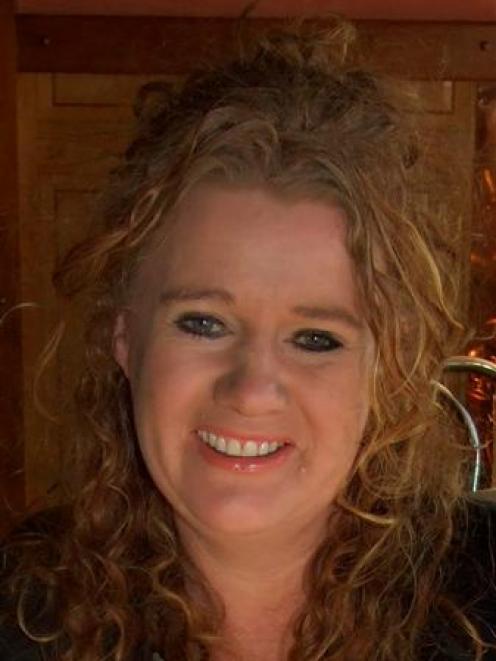 Natalie Souness
South Otago woman Natalie Souness is asking the Clutha District to rally around the quake-stricken residents of Christchurch.

Ms Souness lives at Surat Bay, near Owaka, and was evacuated from her house during the tsunami warning that followed the 8.8 Chilean earthquake in February.

Displacement due to an impending disaster was not a pleasant experience, she said.

She wants other South Otago residents to help with donations of baking, home-made food, soap and toiletries for the Canterbury earthquake victims because "at any time, it could happen to any of us".

The donations of food and toiletries will go to Christchurch residents who have opened their homes to people whose houses have been condemned, and to feed people staying in the shelters.

Ms Souness is in contact with some of the Civil Defence volunteers working in the shelters, and while they have had wonderful donations of food from the supermarkets, many people were finding they wanted some home-made food, she said.

Two schools were having their big cleanups in the next few days, and they wanted baking to help feed the volunteers, she said.

Dunedin company Big Chill Distributions had offered the use of a refrigerated truck to move the perishables to Christchurch, which she would personally deliver during the week.

People who want to donate are asked to label each item with a piece of paper saying what it is and who donated it. Ms Souness will not be accepting cash donations.