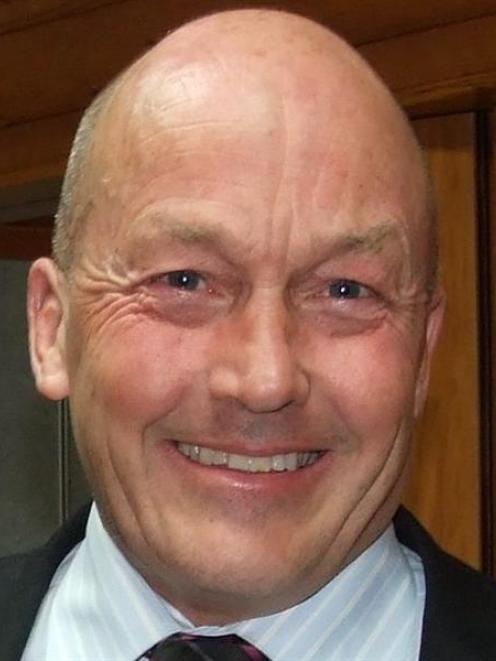 Bryan Cadogan
The closure of the Balclutha District Court building has lawyers concerned about having to travel to Gore and whether the Balclutha building will reopen at all.

Engineers say the 1925 brick building is at high risk of collapsing completely in a significant shake, and it needs strengthening work costed at more than $165,000.

Wednesday's Ministry of Justice decision to close the courthouse - one of seven across the country - means Balclutha hearings will most likely be heard in the Gore District Court. 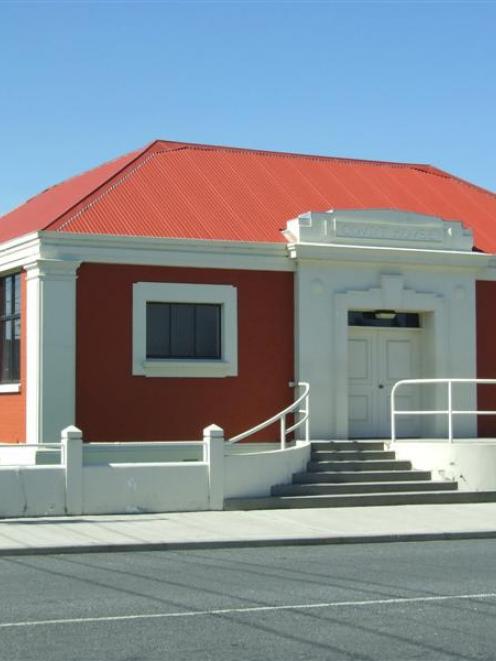 The Balclutha Courthouse. Photo by Helena de Reus.
Balclutha barrister Tina Williams said the issue of having to travel to Gore was a very real one, as some people already found it hard to travel from places such as Kaitangita to Balclutha due to cost and organising child care.

"I don't want to see a downgrade in the service offered in the area and I would be concerned if, in 12 months from now, we would be in a situation where we would be told we wouldn't need a court." Noel O'Malley, who has practised as a lawyer in Balclutha for 36 years, said there was a similar situation early last decade.

"We have had this debate before when the Government made the decision to close the Balclutha courthouse, which we met with robust submissions and managed to prevent."

It was important for those who used and worked at the Balclutha courthouse that it become operational again, ensuring "access to justice" to the people of the area.

"I sympathise with their plight; a lot of locals will have to travel which will be an imposition," Mr Cadogan said.

The temporary closure highlighted the issue of insuring older buildings after the Canterbury quakes and he hoped hearings could be held elsewhere in Balclutha to minimise disruptions.

Mr O'Malley, along with Ms Williams, wanted court hearings to continue in an alternative venue, such as former church facilities in Upper Balclutha, or in town.

He was also unhappy about the lack of consultation about the decision "which did not have to be sprung on us".

Senior Sergeant and district prosecutions manager Amelia Steel, of Dunedin, confirmed the December 12 and 13 dates for the Balclutha District Court were likely to be held at the Gore District Court.

Snr Sgt Steel said she was not privy to whether the ministry had plans for a temporary Balclutha venue for the new year.

She did not think moving the hearings to Gore would create extra work for prosecutors, "but I can't speak for the district staff". She expected the Gore District Court dates would be confirmed today and she urged anyone scheduled to appear to confirm with the Balclutha registry, which will remain open.