Ahead of time and on budget: SH1 realignment completed 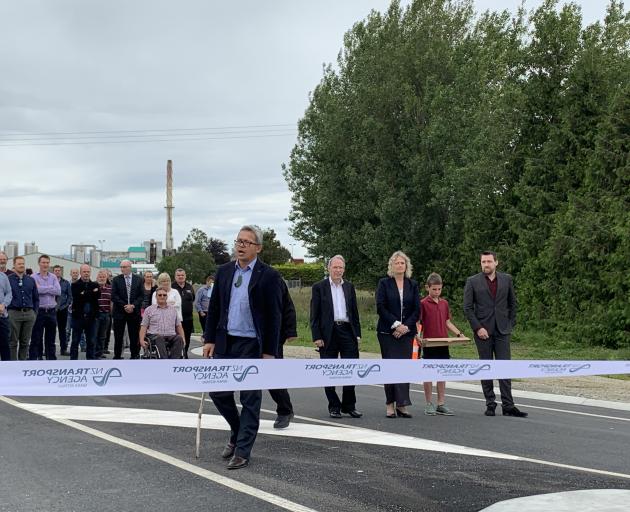 Built by Fulton Hogan on behalf of NZ Transport Agency, the $15 million job was acknowledged at a ribbon cutting ceremony in Edendale this morning.

“It will increase safety for Edendale residents by shifting State Highway 1 traffic away from the town, the primary school and the Fonterra dairy plant.

The project’s features included a 2.6km highway around Edendale and the local Fonterra plant, a four-legged roundabout, two additional road connections, a dedicated passing lane, and a stock and light farm vehicle underpass. 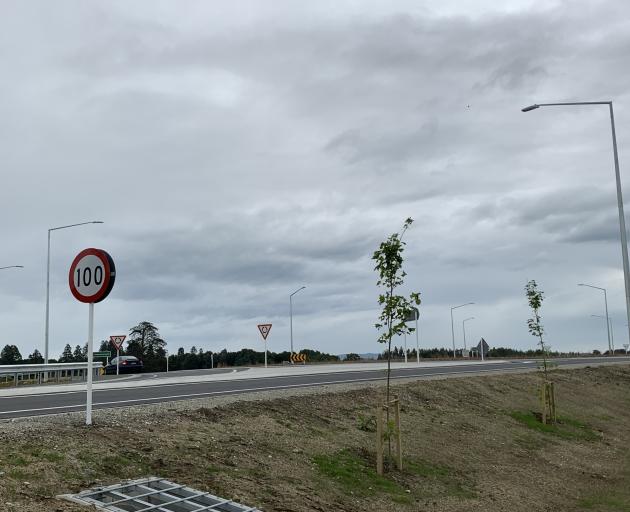 The Edendale Realignment Project opened in the Southland town this morning. PHOTO: Abbey Palmer
In addition to the restructure, 35,000 plants, mostly natives, had been planted as part of the project, Dr Craig said.

Stormwater was also being treated and released using sustainable techniques, including soak-pits and a large basin to manage run-off after large rainfall.

“We built it primarily for road safety. It had a disproportionately high level of heavy vehicles on the existing alignment and they were all going past the local primary school.

“Removing all those obstacles was the main thing and opening up access to the wider Southland region.”