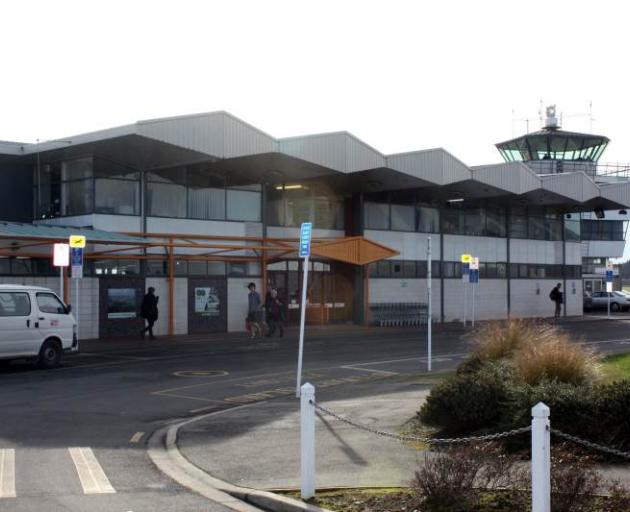 Airways, the company which provides air navigation services throughout New Zealand, announced yesterday it was pulling its services from seven airports including air traffic control services at the Invercargill Airport tower and airfield flight information services at the Milford Sound Piopiotahi Aerodrome.

‘‘We do not support the decision to remove the air traffic controllers from our operations before we have a solution in place to safely and effectively manage aviation operations in our airspace,’’ Mr Finnerty said yesterday.

‘‘It is too soon to say what the impacts of this decision on our airport may be, and we need some time to assess this, while also attempting to find solutions.’’

He believed digital technology could be a solution; he would continue to work with Airways in the development of a digital tower, and ‘‘call for their commitment to finishing this important project’’.

‘‘We have about 22,000 aircraft movements a year, so having the right processes in place is critical.’’

The withdrawal of services could mean the loss of up to 38 positions nationwide, with staff anticipated to leave during the next three to six months.

Airways New Zealand chief executive Graeme Sumner said the collapse in flight numbers prompted by the Covid-19 pandemic had hastened the need to make changes to how air navigation services were delivered to ensure their long-term viability.

‘‘Over the past month Airways has worked alongside our staff and their union, the airports concerned and Air New Zealand to determine how we can best respond to the current crisis while also ensuring we are able to help drive the aviation sector’s recovery and future growth.’’

Passenger safety and airline operations would not be affected by the withdrawal, he said.

A working party would identify when the current services would be withdrawn from each airport and what type of service, if any, they could be replaced with. This process was expected to take about six months.

Other airports affected by the announcement were Hawke's Bay, Gisborne, New Plymouth, Rotorua and Kapiti Coast.