Campaign to 'Stand up for SIT' against Govt plan 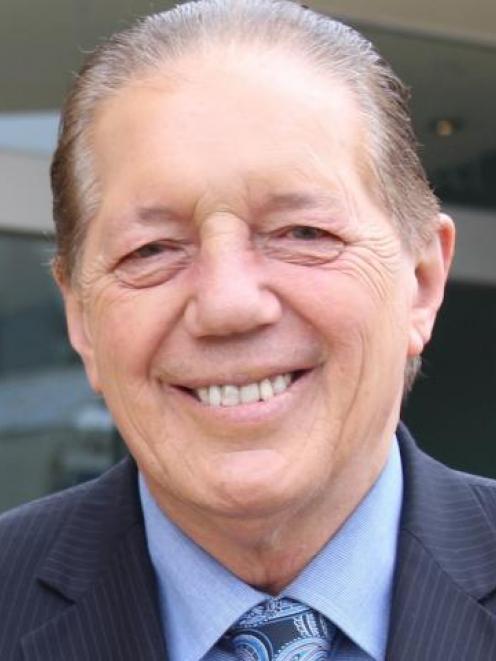 Tim Shadbolt
Post-it notices in office windows, posters and billboards will be part of a Southland campaign opposing the Government proposal to merge all polytechnics into one tertiary organisation.

Days after a petition against the plan was launched, a Southland marketing company announced it would introduce the "Stand Up for SIT'' campaign in the region next week.

The idea, created by Market South, has the support of local businesses, community groups and Invercargill Mayor Sir Tim Shadbolt.

He told the Otago Daily Times it was not the first time Invercargill had passed through a similar situation.

Sir Tim said it was time to fight for something they believed in.

"SIT is extremely important for the region.''

Market South creative director Carla Forbes said if it was possible, she would paint the whole town orange to show support for SIT.

As it is not possible, she would put the logo ``Stand Up for SIT'' in posters, advertisements, clothing, banners, billboards and social media, she said.

"Let's show Wellington what Southlanders are really made of and put our hardy spirits into this campaign.

"They won't be able to block their ears to an entire region that's shouting out in protest.''

Ms Forbes said any kind of support - from a car toot to a Post-it note on the window - would be welcomed.

Under the proposal, the new body would manage capital and operational budgets, staffing, and learning management systems for all polytechnics.

The proposal has not been well received in the South.

Ms Crackett begged students and residents to sign the document, which she planned to deliver to Mr Hipkins.

By 5pm yesterday, 4016 people had already signed the petition.