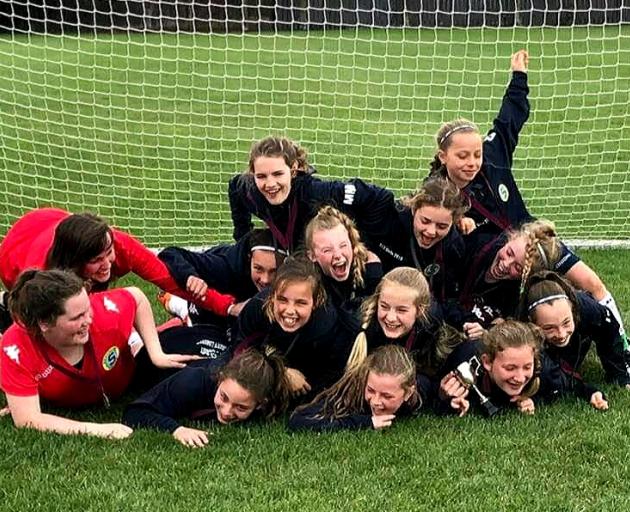 Several of the girls had been vomiting and another was "very pale", team coach Kate Bunting said.

They were held for about an hour.

"They think it might have been a gastro outbreak."

It was lucky it had not hit while the girls were playing, she said, as they had gone on to win the 12th grade girls South Island junior championship.

They went undefeated against 10 other teams and won the final against Cashmere Technical Football Club 2-1, the winning goal being scored in the last five minutes.

When they arrived back at the airport the team was welcomed by supporters.

"All the parents were standing at the window with their banners while they were quarantined," Bunting said.

The girls had their blood pressure were checked, as well as their symptoms, before they were allowed to head home.