By Abbey Palmer
0 Comments
On the final day of the WasteNet contract, Invercargill City Council (ICC) and Southland DisAbility Enterprises (SdE) have agreed to enter an 18-month contract.

The announcement on the future of Invercargill’s recycling was made today following negotiations between the two parties.

In March, The Waste Advisory Group confirmed the shared service between the three territorial councils — Invercargill City Council, Gore District Council and Southland District Council — would pursue their own options for the provision of the service.

The decision had generated a significant response from stakeholders and community members who were concerned about the city’s recycling and the potential of job losses for people with disabilities.

SdE general manager Hamish McMurdo said he was pleased SdE staff could continue to provide the services ‘‘that were so important to the community’’. 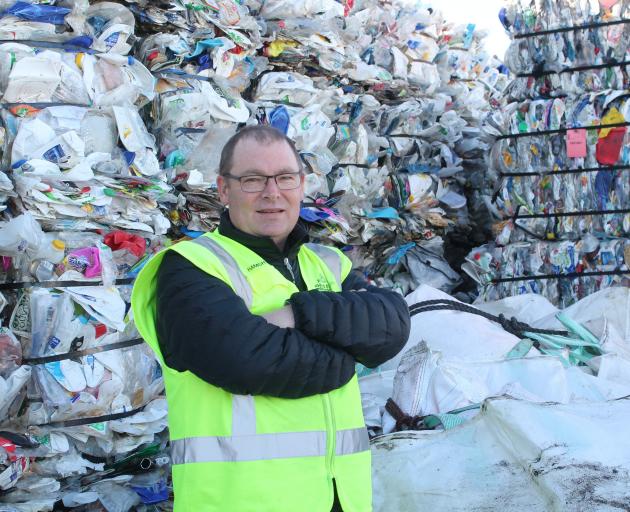 However, council and the wider community had previously emphasised their desire to support the ‘‘social good element’’.

‘‘The 18-month contract provides an opportunity to work in a different way and collect good data to ensure the best possible outcome for a longer-term contract when the time comes for that.’’

In the meantime, a temporary drop-off service for recyclables was scheduled to be in place at the Bond Street Transfer station in Invercargill from mid-July.

Due to health and safety reasons, it was decided it would not re-open.

Mr McMurdo said SdE would be working on a permanent solution for a public drop-off point during the next three months.