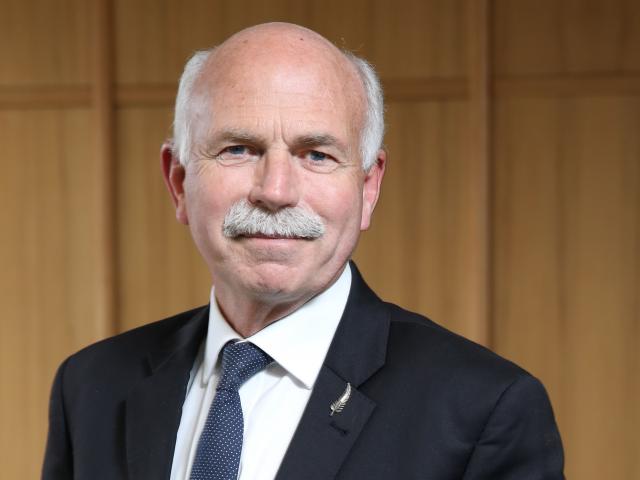 Northern Southland has struggled to maintain midwife coverage following the transition of Lumsden Maternity Clinic from a primary birthing unit to a maternal and child hub.

The contract of a temporary midwife hired as short-term cover has ended, and local Clutha-Southland MP Hamish Walker this week expressed astonishment that expectant mothers were to be asked to keep in touch with local midwives via Facebook Messenger.

Mr Hicks said he was disappointed Mr Walker had not contacted him to gain an informed update about the situation.

Mr Hicks is chairman of a group comprising lead maternity carers, the Southern District Health Board, the College of Midwives, the Ministry of Health, Gore Health, the Northern Southland Medical Trust and GPs, which is trying to broker a workable solution to providing midwife coverage.

"Collectively the group has agreed on a range of actions, and a private Facebook Messenger group, which includes the ability to instantly and simultaneously call everyone in the group at the press of a button, is one such solution," Mr Hicks said.

"Of course, midwives have one another's phone numbers and contacts for emergency services, as well."

On Wednesday, Mr Walker said midwives were now reliant on an untested system better suited to organising a potluck dinner than managing the delivery of a child. 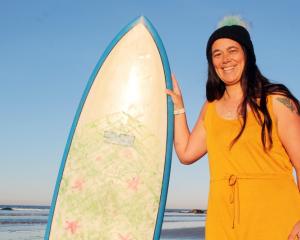