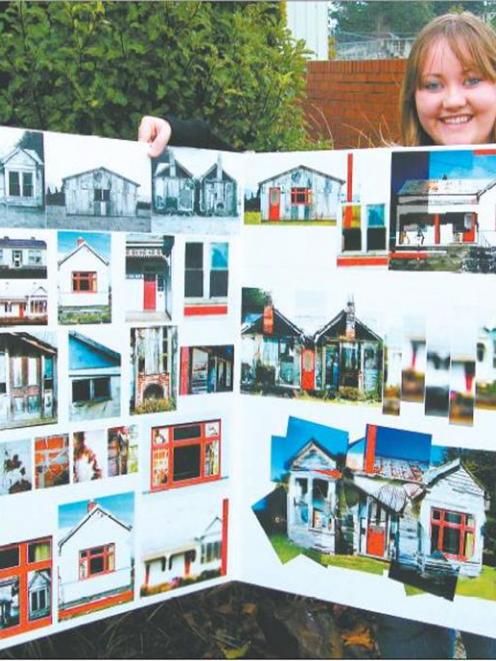 Menzies College pupil Allesha Ballard (18), of Seaward Downs, with some of the photographs she combined to create her winning picture for the Southland Secondary School Art Competition.
A Menzies College pupil's artwork emerged as the best in the Southland Secondary School Art Competition and is proudly on display at the Invercargill City Gallery.

Allesha Ballard had plenty of reasons to celebrate her 18th birthday on Monday after winning the Southland Secondary School Art Competition last Thursday in Invercargill.

Her award-winning work, Enigma, is a combination of 40 photographs of two houses on farms just outside Wyndham from different angles and light positions which have been layered together.

‘‘I took photos of a broken-down house at night, during the day and blurred ones and then combined them with photos of another old house,'' Allesha said.

She said she was inspired by the works of photographer David Hockney and tried to emulate his style in her work.

‘‘It took me around five hours to put it together,'' Allesha said.

The work was originally for her year 12 photography and art assessment.

She submitted it to the competition a couple of weeks ago.

Allesha said she was one of only a few young artists to use photography as their medium.

The majority of works were paintings, sculptures and art boards.

She said she found out her work had won the top award when Menzies College teacher Koren Taylor, who is her art and photography teacher, rang her and told her the good news.

As part of the award, Allesha received an art pack consisting of paints, books, pads, art texturing products and gels.

Allesha said she was considering what to do with her awardwinning artwork.

‘‘I might frame it and give it to the school [Menzies] or con someone into buying it,'' she said.

- The exhibition of the 80 entries for the secondary and primary sections of the competition will remain on display at the Invercargill City Gallery until June 24. 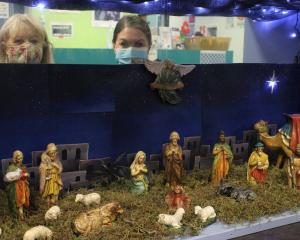 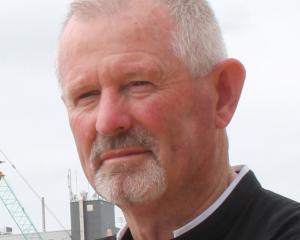 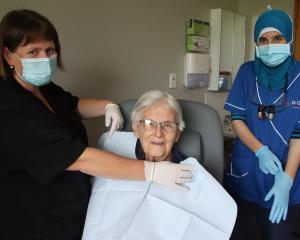 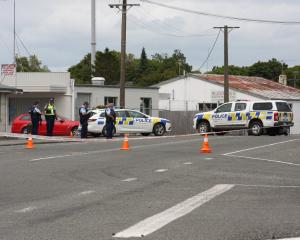 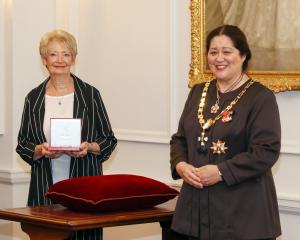 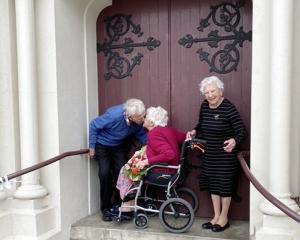 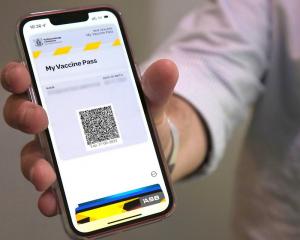