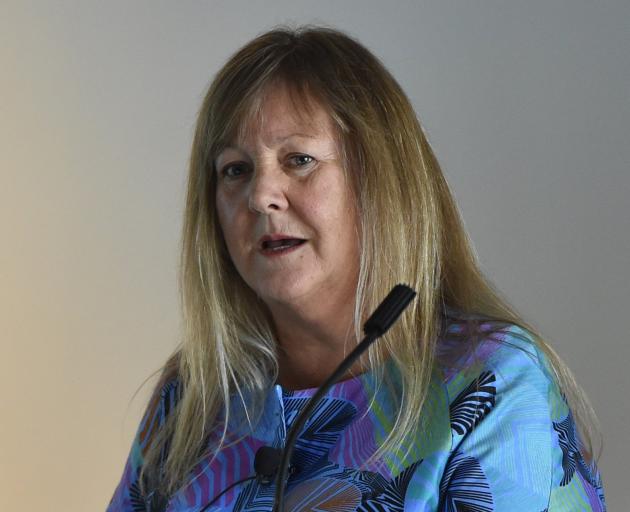 Penny Simmonds, the MP for Invercargill and National’s tertiary spokeswoman, this week criticised the Government’s first year fees-free policy as a waste of money.

"It simply encouraged more wealthy young people to have a ‘social’ year away from home at a university with little intention of actually completing a qualification," she told The New Zealand Herald.

"It is scandalous in a time of unprecedented debt in New Zealand such a wasteful and untargeted scheme should be allowed to continue."

The Tertiary Education Commission paid $254million for fees-free enrolments in 2019.

It followed data from the Tertiary Education Commission which showed an increasing rate of failure or withdrawal from students who stayed in tertiary education after their first fees-free year.

Before her election last year, Ms Simmonds was the chief executive of Invercargill’s Southern Institute of Technology (SIT).

Yesterday she said other institutions or communities keen on fees-free models should take a similar route, rather than relying on government funding.

"Government’s put a whole lot of funding into something that hasn’t really made a difference," she said.

SIT’s success was because it was an economic development initiative that was not being done elsewhere in the country, she said.

"It was for quite a different reason that what the national fees-free system has been put in for."

I think if there is going to be Gov hand outs for tertiary education, it should be near the end of the course not the beginning. It should be used as an incentive and reward for commitment, not used as a carrot to lure drunken time wasters.

This is lazy and misleading analysis by an MP who should be better informed than most.

Prior to Covid we had low unemployment rates and young people had more options to work or study. With high costs of living, skyrocketing rents in all the main centers and pitiful student allowances many young people would choose work over study.

Education is a public good and should be free any barriers to participation need to be reduced, such as low student allowances. The impact of fewer tertiary educated people in our workforce will be felt in 10 years time.

I support the fees free scheme and want it to be extended beyond the first year as was initially signaled.

Read the small print of the sit zero fees scheme - the "course material costs" they charge basically mean that you pay about 60 - 70% of what you would pay without the zero fees scheme!!

It is a stupid policy but what do you expect when we have a schoolboy as minister of education? Then again, it was never meant to help students, just to buy votes.