Highlander convicted over assault which left victim with broken jaw 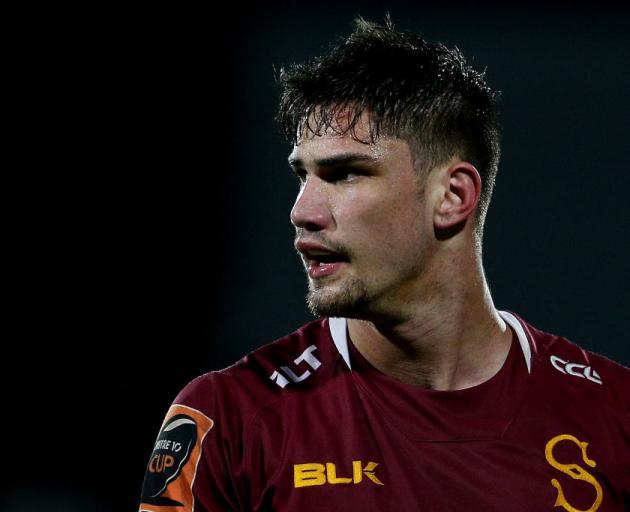 The 22-year-old appeared in the Invercargill District Court this afternoon facing a charge of reckless disregard for the safety of others.

Despite calls from his lawyer for him to be discharged without conviction, Selby-Rickit was convicted and ordered to pay the victim $8000 in reparations.

Police previously said Selby-Rickit assaulted a man outside the Night 'n Day on the corner of Dee and Esk Streets in Invercargill.

"The victim suffered a fractured jaw after allegedly being punched then kicked whilst on the ground."

Manaaki is the son of former All Black, Hud Rickit, and was included in the Highlanders squad named this week.

He is a lock and started playing for the Stags in 2017.

After a successful 2018 season, he was named in the Southland's squad for the Mitre 10 Cup this year, but it was determined he would not play after having a back operation in July.

He had a couple of injured discs in his back and could have played through the injury, but after consultation with the Highlanders decided to have an operation to make sure he was fit for next year's Super Rugby season.