Historic house to be repaired immediately 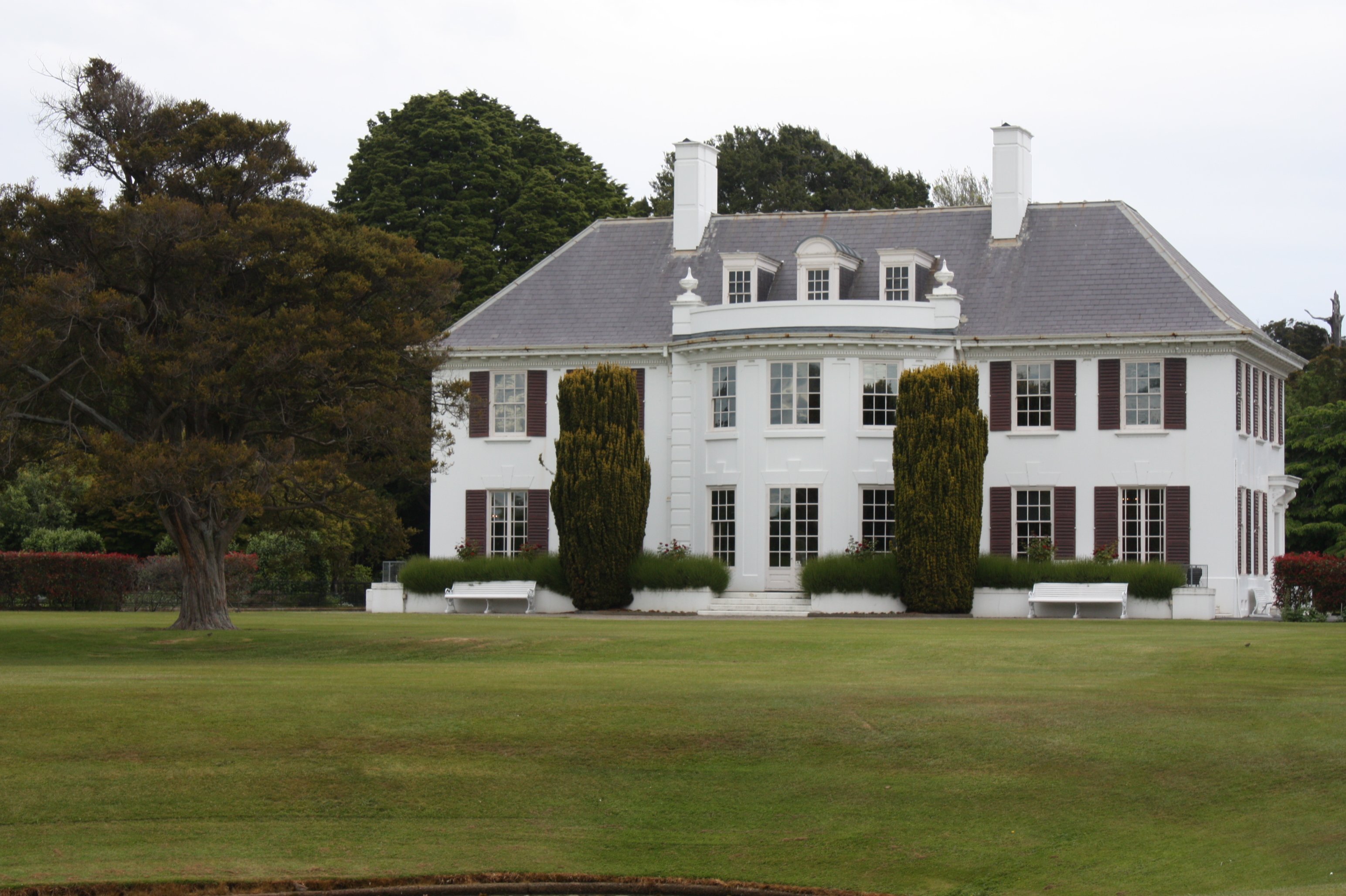 Anderson House, in Invercargill, needs urgent watertightness and strengthening work. PHOTO: ALLIED PRESS FILES
The "iconic" Invercargill Anderson House building is set to be reopened to the public following six years of frustration in the community.

At an infrastructural services meeting on Tuesday, Invercargill City councillors made a unanimous decision to immediately undertake remedial maintenance, seismic strengthening and fire and access improvements in the building.

The work would mean the building could be opened to the public again after being closed since 2014 due to earthquake concerns.

The house - which was gifted to the city in 1951 by the Anderson family - would be fixed in time for the celebration of its 70th anniversary.

The council’s interim parks and recreation manager, Michele Frey, presented a report that recommended a fund of $400,000 be approved and remedial work start immediately.

She then suggested the seismic strengthening and other improvements - with costs of about $800,000 - be done once a suitable future use was identified or if an application to the Lotteries Environment and Heritage Fund was successful.

However, councillors rejected the plan, as it meant the council would need to wait until June next year for any progress on the matter.

Cr Nigel Skelt said he had been talking to members of the community and he had no doubt Anderson Park was a high-priority project for residents.

He was disappointed the council had had the matter on the table since 2017 but had deferred a decision.

"The level of frustration is high. It is an iconic, historic building ... We can’t wait until next year. We have to show to this community, our ratepayers, that we have some responsibility to look out for the assets that we own. This is our asset."

He said the council had done a "a damn poor job in the last four years" in safeguarding its assets and it was time to move forward.

Councillors then carried the motion to start work on the building immediately.

Staff members would also investigate applying for lottery funding to upgrade the kitchen and toilet, and any subsequent improvements to the building.

The house in Anderson Park, originally  known as Victoria Park, was once the home of the late Sir Robert and  Elizabeth Lady Anderson.

• They  bought the property in 1910, and  began building the homestead in  January 1924.
• It was designed by Christchurch  architect Cecil Woods and cost  about  £15,000  to build. It was completed in  August 1925.
•  The four children abided by  the wishes of their father, who wanted the house and grounds to  be used as a public park.
• The house at Anderson Park was  given  to the city  by the Anderson family in  1951.
• The Invercargill Public Art Gallery was  established in the building  the same  year.
• The name was changed to Anderson  Park Art Gallery in the 1970s to  acknowledge the Anderson family’s generosity.
•  In 2014 the council closed it to the public because of earthquake concerns and  it has  remained closed since.
Comment now