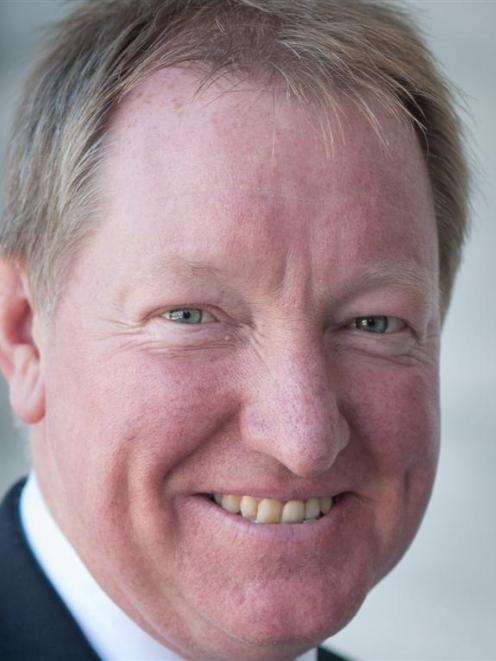 Nick Smith.
Te Anau's William Jarvie has been appointed as a Guardian of the Lakes by Conservation Minister Nick Smith.

Mr Jarvie, was the only new appointment to the guardians, who look after lakes Manapouri, Monowai and Te Anau.

The guardians were established under the Conservation Act as a result of the Save Manapouri Campaign and had a prominent place in the history of conservation in New Zealand.

They reported annually to the Government on matters arising from the environmental, ecological and social impacts of the power schemes on the lakes, and made recommendations to the Government concerning the operation guidelines, Dr Smith said.