Many facets to show organiser 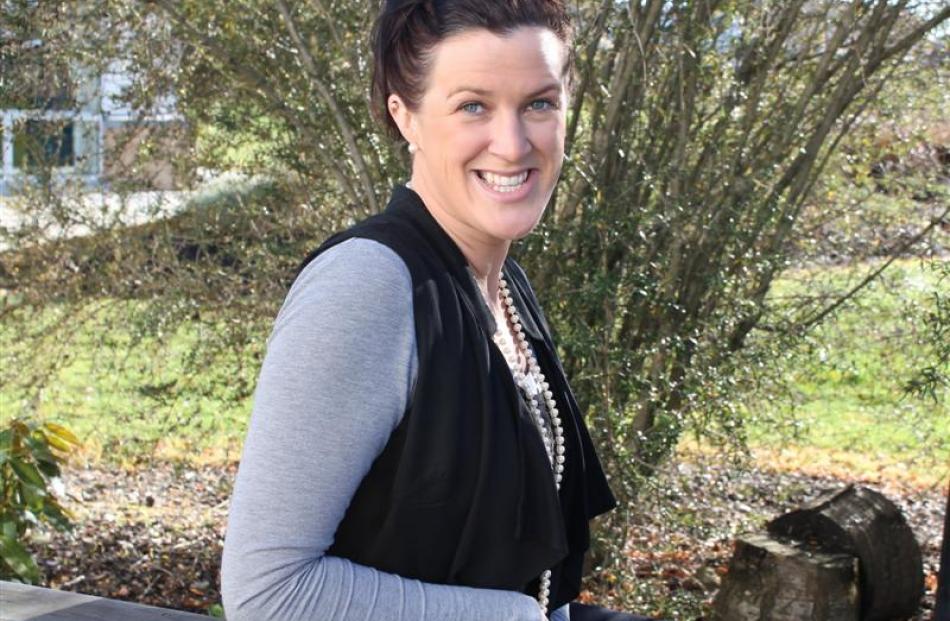 Hokonui Fashion Design Awards choreographer Rebecca Gutschlag takes time to relax during a busy schedule in the buildup to the event. Photo by Margaret Phillips.

Rebecca Gutschlag's involvement with the Hokonui Fashion Design Awards spans from the catwalk to show choreographer.

Miss Gutschlag has thoroughly enjoyed her 16-year association with the event in all the roles she had undertaken, and this year would be no exception.

She modelled in the event for 11 years and then joined the committee - she is the event's choreographer.

A diploma in modelling begun when she was 13 had been a good base for her involvement in the event.

Miss Gutschlag had learnt how to walk correctly and show garments off to their best advantage. Now, she was passing that knowledge on to models. She had kept a folder of show catalogues through the years.

''The difference is incredible,'' Miss Gutschlag said. The event had grown and developed.

Keys to making the event successful were keeping the show moving and presenting the garments in a stylish, elegant way that showed them off well. ''A good model can make anything look good.''

If models presented garments in a good light then designers kept entering, she said. The community involvement and her passion for fashion were among the reasons Miss Gutschlag enjoyed being involved. She viewed event executive producer Heather Paterson as a role model.

Miss Gutschlag said the organising committee, which began work every year in May or June, had a family atmosphere.

''It's a really cool wee group. It's been a big part of my life every year.''

Friendships had been formed. This year, former Gore woman Frankie Maslin, who is now based in Dunedin, would be helping Miss Gutschlag,

which meant there would be someone trained to fill in if need be. There would be 30 female models this year - 11 of them new - and at present there were six male models. However, there was a space for one more male model on the catwalk.

''There's been lots of men's garments come in this year.''

Although the female models loved the experience the males could be a bit reluctant, Miss Gutschlag said. 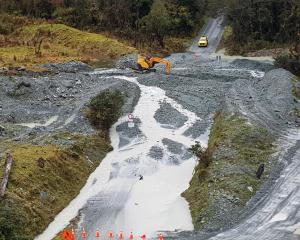