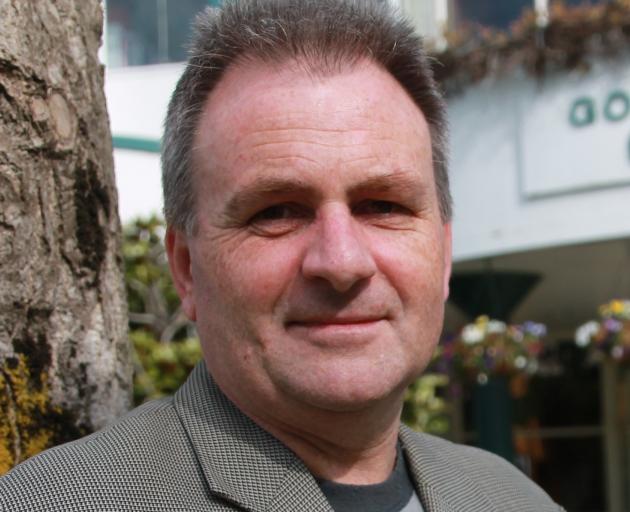 As the Invercargill City Council prepares to increase Maori representation within its ranks, another two Southland councils have revealed similar moves are not on their radars.

Last week, the city council moved on a report that would likely mean mana whenua positions were created as early as September.

The new positions, which would be given to one representative from both Waihopai Runaka and Te Runanga o Awarua, follows a decision by Environment Southland to introduce similar roles in March 2019.

However, the Gore District Council has indicated it will not be doing the same any time soon.

"The Gore District Council has not, at this stage, considered the question of Maori representation," chief executive Stephen Parry said.

The Local Electoral Act 2001 stipulates fair and effective representation at elections are prerequisites for councils.

The Act requires local authorities to review their representation arrangements at least once every six years.

The district council confirmed its reviews were conducted at the extremity of that time allowance, the next to be held in 2024.

It would soon sign a memorandum of understanding with the runanga to ensure iwi had a voice in council decisions, Mr Parry said.

At the Southland District Council, Mayor Gary Tong indicated it was business as usual, but said current arrangements were working effectively.

"The indications from our iwi partners some time back was that there was no need to progress this matter as the relationship was working well at Te Roopu Taiao and Te Ao Marama level," Mr Tong said.

Te Roopu Taiao is a joint management committee between the four Southland councils and Tangata Whenua while Te Ao Marama takes care of the day-to-day management of the Resource Management Act.

District council chief executive Cameron McIntosh said it was decided not to implement a Maori ward the last time representation was discussed, but the council intended to engage with mana whenua directly on future arrangements.

Maori wards had been a hot topic at the Invercargill City Council before its decision last week to move forward on mana whenua seats.

On May 11, the council voted not to progress a Maori ward, opting instead to look at appointed positions which were more in keeping with what mana whenua wanted.

"It gives you the iwi voice of course, and it’s another example of partnership and relationship being very strong."

The positions still need to be finalised at a July 27 council meeting.

Invercargill City Council chief executive Clare Hadley said the decision to introduce the new roles was made on the back of engagement during the long-term plan consultation sessions.

"When we think we know which issues we should consult with Maori on, we’re applying a filter," she said.

"Council agreed it was better that they [mana whenua] have the opportunity to contribute at the table on all issues that affect the city."