Photo: Barry Harcourt
The only commercial floatplane in the South Island will finally have a "mate" down under.

Wings & Water’s new floatplane will be arriving today in Te Anau after a journey of about a year.

Owner Kylie Krippner said it was the first time in 30 years Fiordland would have two floatplanes based in Te Anau.

"It is very special. We’ve been operating the last one left in the entire South Island, so floatplanes became very rare. And people are forgetting about them.

"Helicopters became stronger and stronger and floatplanes winded out to just one — so we decided to get another one last year as things were going really well before Covid-19 and our original floatplane is getting a little bit long in the tooth."

She said the "new" floatplane was the "equivalent of the Holden station wagon of the skies"— a sought-after G model 1979 Cessna 206.

But it was not an easy task to bring the new model to its new home.

Mrs Krippner and her husband, Ivan, went to Australia last year to check out the plane.

On March 26, two days before New Zealand closed its borders, they purchased it.

"We had found a pilot which would fly it from Sydney to Auckland but Covid-19 came and he was not prepared to be isolated for two weeks in the hotel, so the deal was off on the last minute."

So, they had to pull it apart, put it in a container and ship it to Te Anau where the aircraft would be assembled for operation.

She believed it would be six to eight weeks before the plane was ready for use.

"Floatplanes and flying boats have been a part of the history of Fiordland since the building of the West Arm power station in the late 1960s and have been operating from Te Anau ever since.

"As it departs from the lake, in front of the town, it is definitely a huge attraction."

She said while they were working through operating issues with the Department of Conservation, only one of the planes would be operating at this stage.

However, she hoped to be able to use both soon, offering tourists, trampers, hunters and fisherman flights to remote places in Fiordland, unreachable by helicopter.

"With the Covid-19 uncertainty, we have to look at how to operate in the next 18 months. That means maybe diversify and do more charter.

"So one of the planes could take tourists to scenic flights while the other could fly for more remote places or vice- versa."

Mrs Krippner said they were excited about the new chapter of their business.

"I’ve had a bottle of Champagne aside since December last year, when we looked at the plane and decided to buy it.

"I never though would take almost a year to be able to drink that. I don’t know whether I’m going to drink it or smash it over the nose of the aircraft ... but it is really exciting to have it finally here." 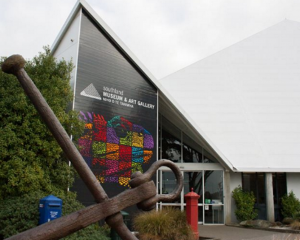 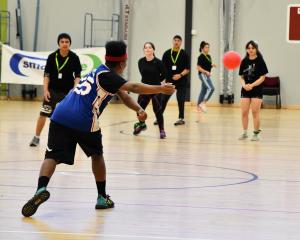 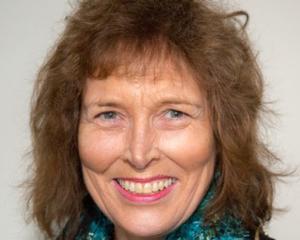 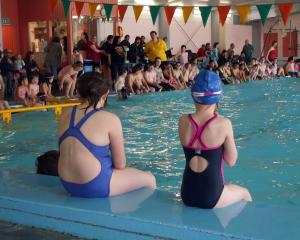 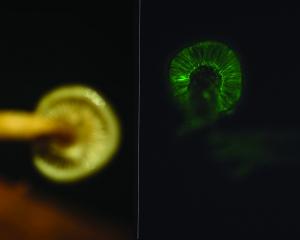