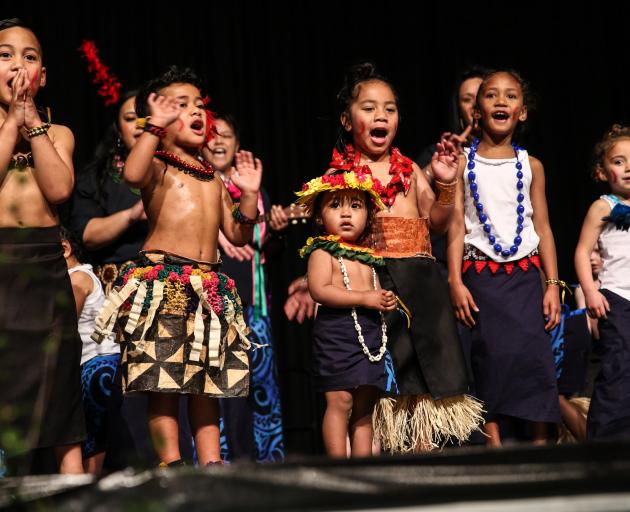 However, after the Covid-19 alert level announcement was made on August 17, the five-day festival was postponed from August 23 until September 27.

The boxes lay beside the back door of Miharo waiting for a belated pick-up.

But yesterday organisers had to make the difficult decision to cancel this year’s event, replacing it, like last year, with a digital alternative.

Murihiku festival programme and events manager Tania Carran said the packed boxes were still at the back door.

The festival is a fusion of Pasifika culture and comprises more than 110 performances by preschool, primary school and secondary school cultural groups from throughout the region and further afield.

The festival brings together 7000 performers and about 40,000 spectators and more than 100 volunteers also help.

The decision to cancel the event was a difficult one, Ms Carran said.

"After Monday’s announcement, had we gone into Level 1, we still may have considered cancelling it.

"With Delta we don’t know what restrictions for gatherings may look like even at Level 1."

The event will now take place digitally and schools and child-care centres will able to video their performances, which will then be played online.

Although the Invercargill event had to be cancelled, it is still hoped the Central Lakes Polyfest will be able to go ahead on October 20 and 21 at the Queenstown Events Centre.

Otago Polyfest is scheduled for October 18.