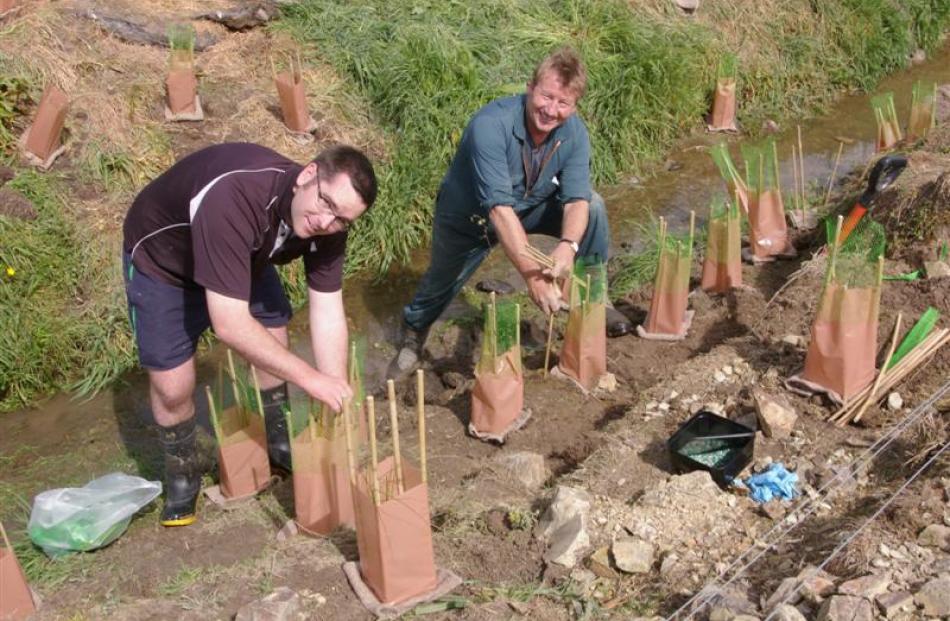 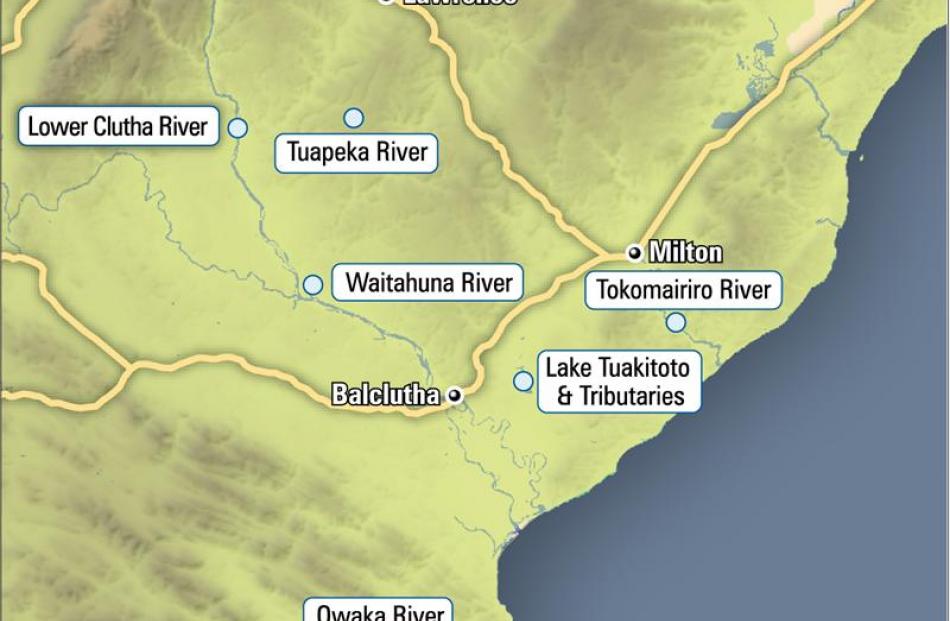 Hundreds of Clutha farmers are being urged to work together to improve the water quality of five of the district's troubled river catchments.

Clutha Development is seeking Sustainable Farming Fund money to co-ordinate the project in response to the Otago Regional Council's new water quality rules, which come into effect over the next six years.

responsibility for the waterways they affected.

''It may seem a long way off, 2020, but changing a biological system does not happen overnight,'' he said.

The group will set up field days, meet farmers and trouble-shoot as farmers attempt to comply with the new standards for water leaving their farms over the next six years.

''There has been a debate around whether those [standards] are attainable or not, but it's live, it's active now, so by 2020 those levels must be reached for discharge off farms,'' Mr Anderson said.

''You can be prosecuted in the Environment Court - there are teeth.

''But that's the last reason you should be doing things.''

Ensuring access to markets and loans and a sense of responsibility had encouraged farmers for some time to improve the quality of water that flowed through their land, he said.

The project would not end when the regional council began enforcing new standards, he said.

Plan change 6A, part of the Otago water plan, reads: ''Landholders are free to choose their own methods for reducing contaminants in discharges to water, based on their own knowledge and preferences.''

The idea to create catchments had been discussed for a couple of years, Mr Anderson said.

By creating the catchment groups farmers could take ownership of the problems in the waterways they were affecting, he said.

The project initially has a three-year plan, the ultimate outcome being to have farmers test water quality as it flows through their land twice a year.

The identified catchments are: Tuapeka and Waitahuna Rivers, the Owaka River, Tokomairiro, Lake Tuakitoto and tributaries, and the Lower Clutha.

The Pomahaka River, the Clutha catchment with the poorest water quality at present, had a similar project under way and creating catchment groups could continue once the five that stood out for their poor quality were on the right track, Mr Anderson said.

''This project is about education, and seeing what the water quality is catchment by catchment. If the catchment's bad then you can't really deny [you play a role],'' he said.