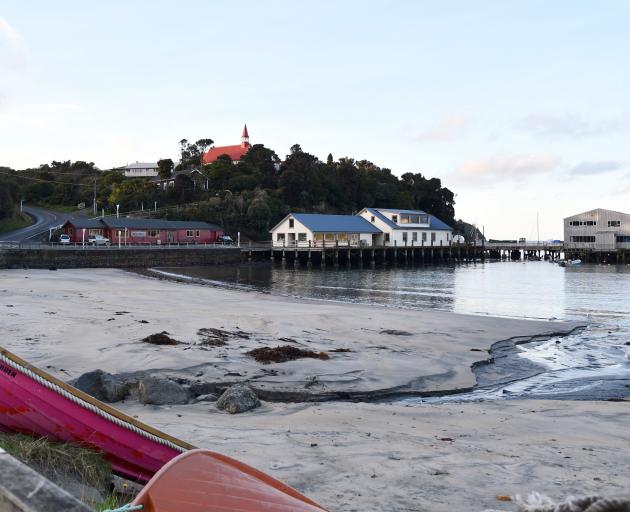 The Halfmoon Bay School pupil is petitioning the Government to increase the amount of money given to school children who live in remote areas or face other barriers in accessing school.

At the moment, the Government contributes $3200 per child per year through the access barrier boarding allowance, and Ava hopes for it to be brought up to $7000.

School principal Kath Johnson said the allowance was mostly for residents of Stewart Island, Great Barrier Island and the Chatham Islands and a handful of children from mainland New Zealand in especially remote areas.

Because it was such a small percentage, it was hard to get recognition for the cause, she said.

The principals of the three island schools had been working to build traction on the petition, and Ava had not thought she could get so many signatures as she had.

"It was just a little idea at the start."

Inspiration for the idea came from the school’s older children’s trip to the Beehive, in Wellington, where they learned about the allowance, she said.

A month later, the school had held a mock parliamentary debate about it.

Soon after, Ava decided to focus her social science fair project on the allowance.

Invercargill MP Penny Simmonds encouraged the school to create an official petition — and so Ava did just that.

Her hope was to get at least one signature to represent each child needing the allowance — 699.

The petition will be open for another two months.