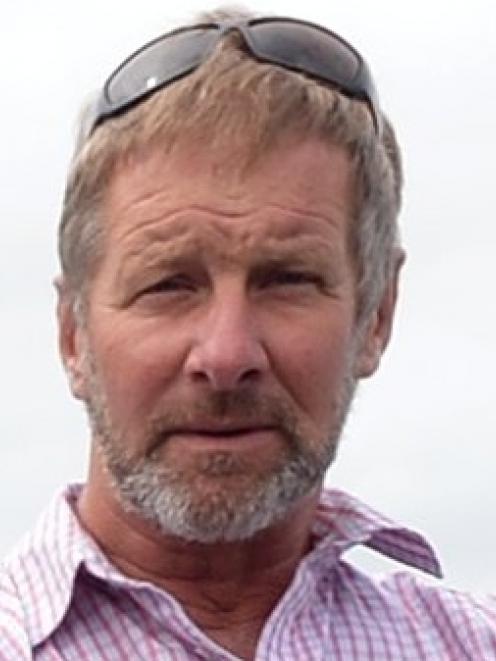 The decision brought cheer to the operators but was met with dismay by those against shark cage diving, including the paua industry and some residents of Stewart Island.

Shark Dive New Zealand owner Peter Scott said he was relieved to be granted the permit, which allowed the operators to commercially cage dive within about 300m of Edwards Island - a small island a few kilometres from Stewart Island.

''We are reasonably happy with what's happened,'' he said.

PauaMac5 chairman Storm Stanley said the paua industry was ''dismayed'' by the decision.

''The department has a legal obligation to protect great white sharks, but has authorised the cage dive operators to harm sharks and interfere with their natural behaviour,'' he said.

''By granting the permits, the department has made it clear that it has no interest in protecting great white sharks and even less interest in the safety of the local community and paua divers.''

The permits, which came with strict restrictions, allowed the holders to operate for two years but would be reviewed after 12 months.

Conditions included banning feeding the sharks and using decoys, controls on commercial filming and restricting the practice to Edwards Island.

''It's a legitimate activity,'' he said.

He accepted some residents and paua divers had concerns about sharks' behaviour being conditioned by the cage diving operators, but said that was why restrictions were imposed.

''Sharks have always been a threat to divers and that's even more so off the coast of Stewart Island.''

The conditions also restricted the berley used by operators, as they could not feed the sharks.

Berley is used to attract sharks, but now it must be minced so finely it cannot be eaten and must be placed into the water by a ladle or pump fixed to the inside of the boats.

Shark Experience operator Mike Haines said he was a ''bit happier'' after his permit was issued and he intended to take the first of the season's divers out tomorrow.

About 100 great white sharks - a protected species - frequent Foveaux Strait each year between December and June.

More than 130 Stewart Island residents signed a letter of complaint which was sent to the Conservation Minister. It called for the minister to intervene and stop the permits being issued.

They had concerns the practice was changing the way sharks behaved and put Stewart Island residents at risk.