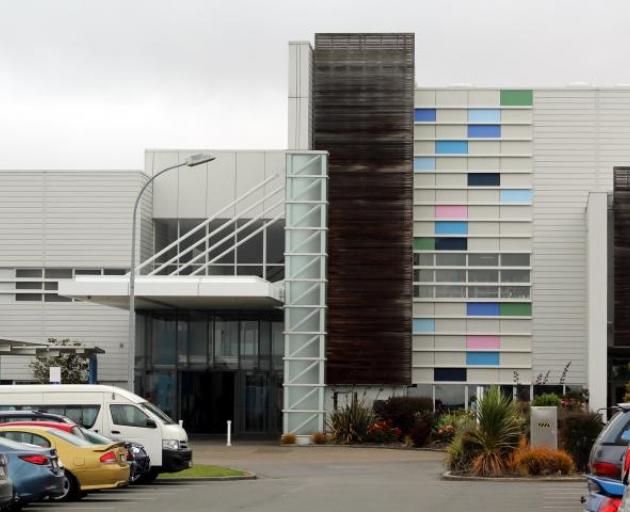 The $1.6million scanner will be in place from October 1 after a seven-week transition stage.

The old scanner, for which community members raised funds 16 years ago, would cease to operate on August 14 and would be replaced with the new government-funded model.

Southern District Health Board chief executive Chris Fleming said the new model would ensure Southlanders would not have to travel outside the region for special scans, and the experience of having an MRI would be "much more comfortable and less stressful" for patients.

While the current scanner was a "fantastic fundraising achievement" and had served the community well, the new model was technologically advanced.

"It is now time to replace this very old scanner with a new one that will allow more Southlanders to be treated closer to home, in their own community.

"This is expected to improve examination quality and reduce the number of general anaesthetics and sedation required for patients who experience anxiety due to claustrophobia or other concerns."

SDHB’s Radiology Department was working with Pacific Radiology to access its local facilities for urgent scans for stable patients, but the number of emergency MRI requests was "very low".

Patients who required an urgent MRI would be transferred to Dunedin Hospital.

The Radiology Department had been working to reduce the waiting list by completing as many MRI scans as possible before August 14.

As of July 23, there were 226 patients booked. All but five of these had been offered an appointment and the majority would receive theirs before the outage.

The remaining patients would receive their scans using the new scanner.

Department of Radiology clinical leader Dr Josie Parker said the new scanner provided myriad benefits, including the ability to fit all body shapes and sizes, more advanced imaging, and it was much quicker.

"Some scans take up to two or three hours. This will be a lot quicker, which means we can do more patients than in the past and it’s a much faster process."

While it would be a much more patient-friendly and staff-friendly, she acknowledged the 16 years of "amazing use" from the soon-to-be replaced community funded scanner.

Southland surgeon Dr Murray Pfeifer said general surgeons were "really pleased" the hospital would be getting the new MRI scanner.

"Its ability to provide us with better images, better care for our patients — we welcome the fact that we’re getting an upgrade."