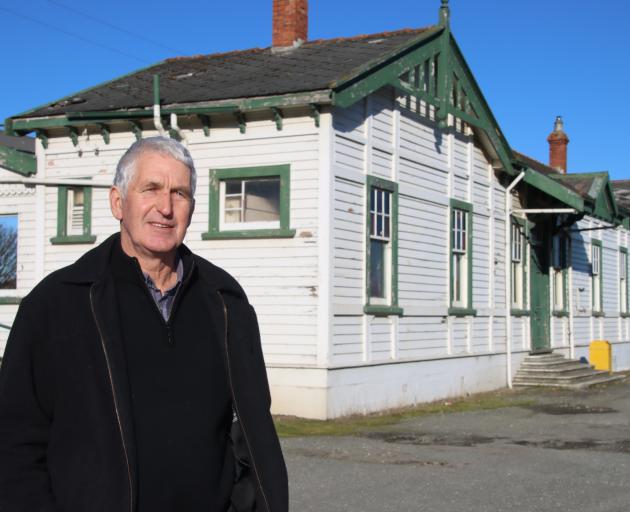 Alan Taylor. PHOTO: ODT FILES
Traffic lights may once again be back on the drawing board for Eastern Southland.

A safety upgrade of the State Highway 1 and State Highway 93 intersection in Mataura has been included in the NZ Transport Agency’s 2021-24 national land transport programme announced last week.

Mataura Community Board chairman Alan Taylor said the announcement the agency had included the upgrade of the intersection in the programme was ‘‘exceptionally good news’’.

The community board had been lobbying for changes to the intersection for about 10 years, he said.

Barrier arms for the railway lines which also bisect the intersection were included in every option.

Community members opted for the installation of traffic lights.

Last year the agency delayed funding for the project.

An agency spokesman said the upgrade was still being evaluated by its safety team to see which category of funding it might fit under.

‘‘Once we have a bit more clarity on that, we can have more assurance of its progression in the next three years.

‘‘At this stage it is too soon to confirm any of the details discussed earlier to make it a safer intersection.’’