Powering on, Southland district councillors are set to decide their choice of contractor for the pre-development stage of the Stewart Island wind power project.

The council’s services and assets committee has been asked to recommend direct negotiation with consultant Roaring 40s Wind Power for the pre-development phase.

The recommendation, presented to councillors in a staff report, will be considered at a meeting tomorrow.

The other options are to proceed with a competitive procurement process to establish a consultant for the predevelopment phase of the Stewart Island wind power project, or do nothing and not exercise the Provincial Growth Fund (PGF) agreement.

The Ministry of Business, Innovation and Employment (MBIE) and the council executed a funding agreement in January to develop wind generation capacity on Stewart Island. It followed a $3.16million grant from the PGF, to build two wind turbines.

At the time, Environment Minister David Parker said there had been more than a dozen reports over the years into alternative energy sources for the island, but none had gone ahead.

"Building an initial two wind turbines as part of the island’s power generation network is the most economic and environmentally acceptable option.

"It provides a renewable energy source. It is estimated to reduce diesel use on the island by half, which will enable the price of electricity to be stabilised"

The PGF funding will allow for the pre-development and construction stages to be completed. 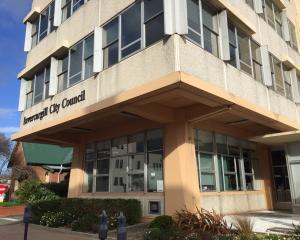 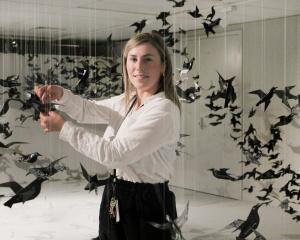