Bid to bring Beatles Electra and others

By Mark Price
0 Comments
A plan to preserve the plane that brought The Beatles to New Zealand was unveiled in Wanaka yesterday. 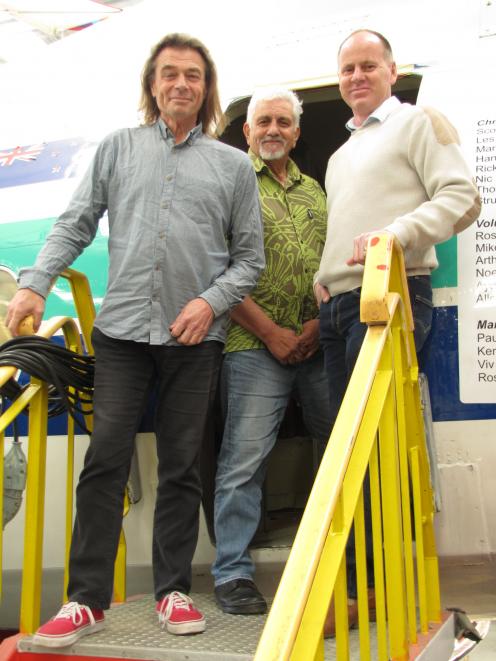 The Lockheed Electra turboprop formed the backdrop for several well-known photos of The Beatles as they were greeted at the start of their 1964 "invasion'' of New Zealand.

The Electra is now being used by Buffalo Airways in Canada to waterbomb forest fires.

But, once it has ended its flying days, Radio New Zealand National presenter, and self-confessed "plane spotter'', Paul Brennan hopes it will end up on static display at the National Transport and Toy Museum, next to Wanaka Airport.

Mr Brennan and museum owner Jason Rhodes also want four jet airliners - a Boeing 747, a DC-10, a DC-8 and a Boeing 737 - shipped to New Zealand, restored and put on display.

All five planes served New Zealand's national airline and are in various parts of the world either derelict or nearing their use-by date.

Mr Brennan outlined the plan in Wanaka yesterday. It would involve bringing the three derelict aircraft - the 737, the DC-8 and the DC-10 to New Zealand first.

The other two would follow - making their final flight to Christchurch Airport once they were ready to be retired.

He estimated the cost of dismantling the aircraft and shipping them to New Zealand could be in the region of $500,000 to $1 million per plane.

Mr Rhodes said he had space at the museum where he had already dug the foundations for a five-storey building.

Ultimately, he would like all five aircraft to be displayed under cover - but described the cost of of constructing such a big building as "eye-watering''.

The two men believe restoring the aircraft would be of interest to visitors to Wanaka and would also enable aircraft enthusiasts with engineering skills to give young people some hands-on experience. 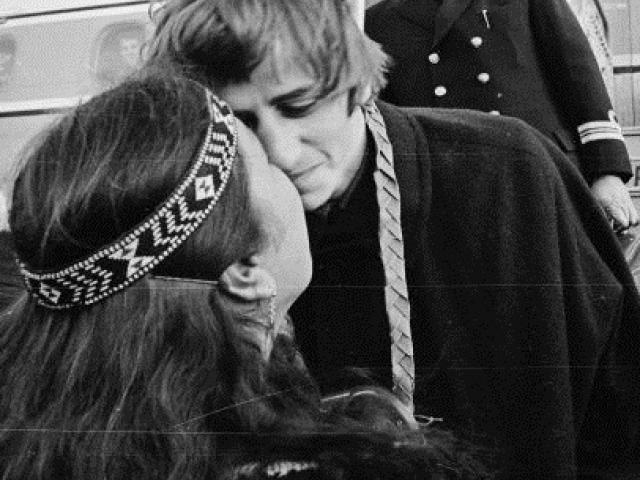 Ringo Starr is welcomed in front of the TEAL Lockheed Electra. Photo: RNZ

Mr Brennan said while the aircraft would be restored to the way they looked when they were first built, there was no chance they could fly again.

Mr Brennan found the DC-10 - the only Air New Zealand DC-10 that has not been scrapped - parked and deteriorating at Havana Airport, Cuba. He believed negotiations with the Cuban Government might be necessary to obtain it.

He has made arrangements with owners of the other aircraft to have first option to buy them.

The Bring Our Birds Home charitable trust formed to fund the venture has raised $30,000 so far, and Mr Brennan now plans to ramp up fundraising. 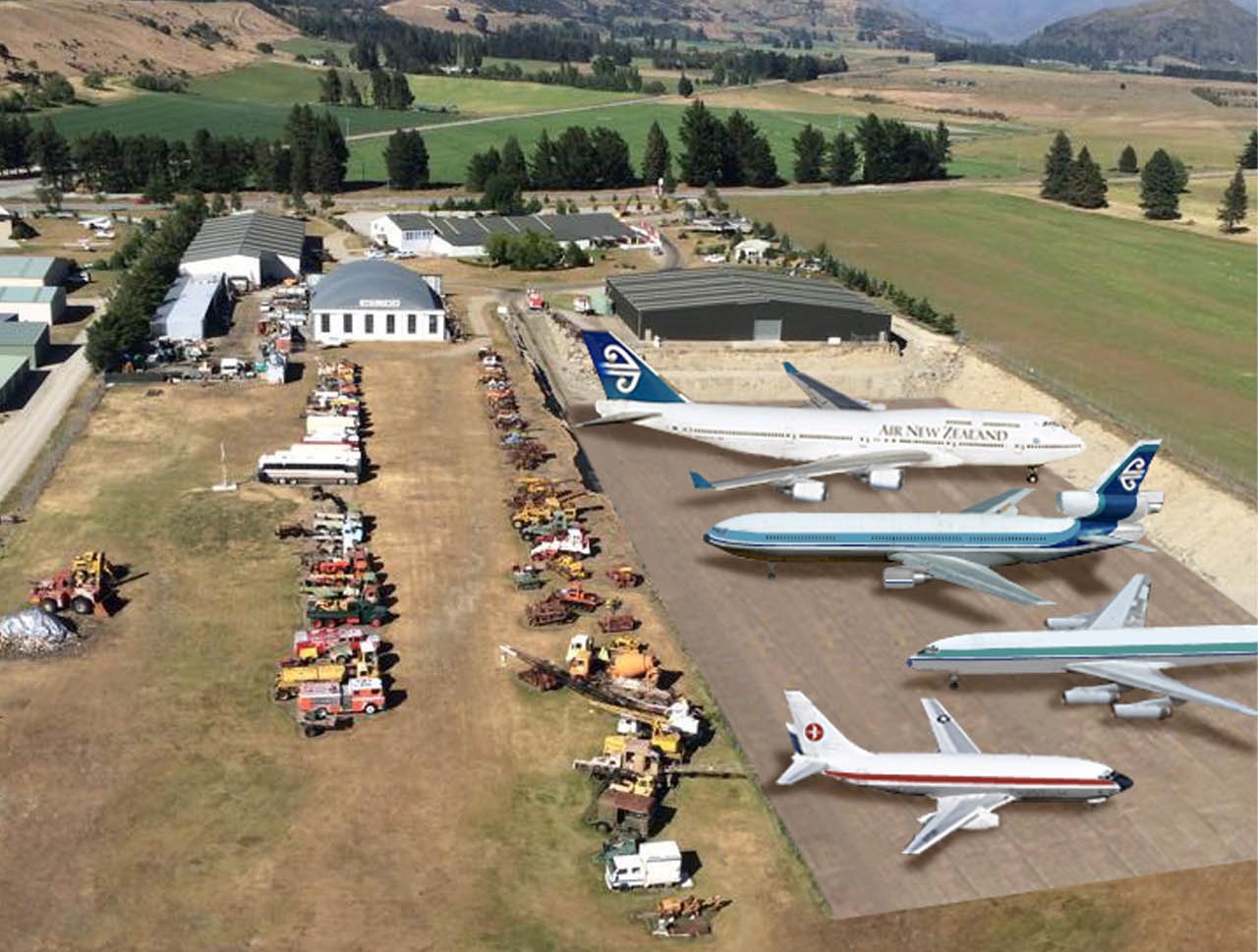