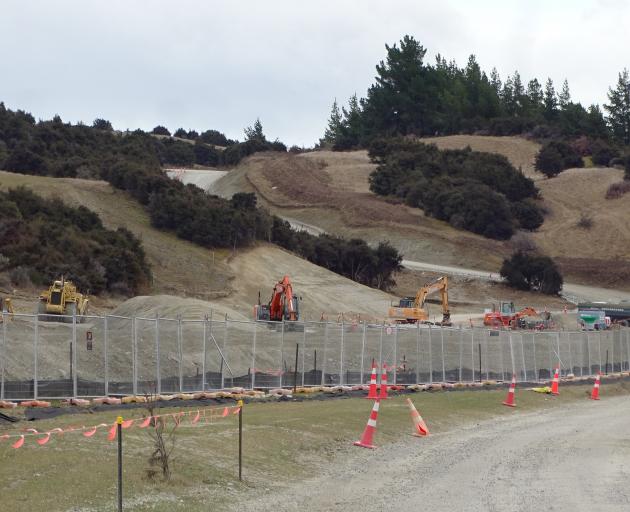 Development company Winton Property Ltd was recently granted a fast-tracked resource consent by an expert consenting panel to build a 100-unit residential care facility with community and recreation facilities and a private hospital on land next to the Northlake subdivision.

The decision comes 100 working days after the application was lodged with the Environmental Protection Authority (EPA).

A condition of the resource consent was one storey of the proposed three-storey hospital be removed.

At the time Winton chief executive officer Chris Meehan said reducing the "care pod" from 36 to 24 beds would reduce the project’s viability.

"As much as we would love to get stuck into Northbrook Wanaka as soon as possible, we need to consider the implications of the requirement to reduce the size of the care pod," he said.

She said under the conditions of the consent the private hospital had to be adjusted to 24 beds instead of 36, "and we are progressing developed design".

Bulk earthworks were well under way under an existing resource consent and construction would begin next year, Ms Fynmore said.

Mr Meehan said "we are really excited to get Northbrook Wanaka under way. It will complement the existing thriving Northlake neighbourhood and be an asset to the wider Wanaka community."