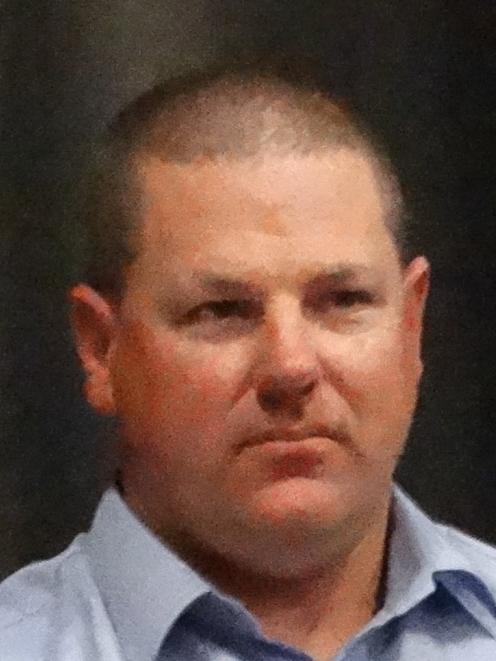 Quentin Smith
The purpose of outline development plans has come in for scrutiny at the resource consent hearing for a hotel in Wanaka's Northlake special zone.

The lawyer for Northlake Investments Ltd Warwick Goldsmith told the first day of the hearing plans approved by the Queenstown Lakes District Council (QLDC) had ''the equivalent of a blank space'' where the proposed hotel would be sited.

However, QLDC councillor Quentin Smith, who has a background in planning, told the hearing yesterday the hotel ''clearly is not'' part of any approved outline development plan.

''I think it is unhelpful to talk down their role and importance in the administration of the zone.''

The two commissioners, Ian Munro and Jane Sinclair, have spent considerable time during the hearing on the technicalities of the planning process, referring to a variety of coloured plans approved by the QLDC and showing degrees of detail.

In her submission against the hotel, Niamh Shaw, who lives near Northlake, said she found the process ''dense and inaccessible - not only the language, but the associated documents which typically run to hundreds of pages''.

She considered the proposed 113-room hotel was not medium-sized, and she compared it to the Edgewater Resort's 105 rooms.

''This hotel has a substantial negative impact on the community and environment, it is not in keeping with the purported purpose of the community, and the affected parties are not in real terms able to exercise their right to object.''

Wanaka resident Cherilyn Walthew told the hearing Northlake residents were prohibited from making submissions because of a covenant in their sale and purchase agreements.

''We don't know what residents of Northlake want.

''I can only imagine Northlake residents are hopping mad.''

Lee Brown, the developer of the 200-lot Hikuwai subdivision next door to Northlake, was concerned bus drivers transporting hotel passengers would ''take the path of least resistance'' and use his streets to access the hotel.

''I think they will just come straight through.''

In response to public submissions on traffic and parking issues, traffic engineer Andy Carr said the hotel would generate 545 vehicle movements per day, compared with 320 if the land was used for residential units or 654 if used for retail purposes and apartments.

''Overall, I consider that the extent of traffic generation ... is of a similar scale to that expected under the district plan.'' 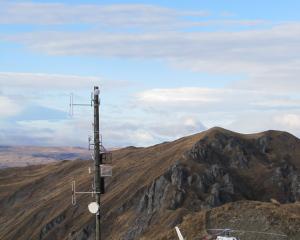 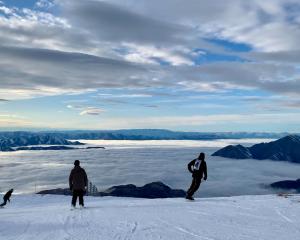 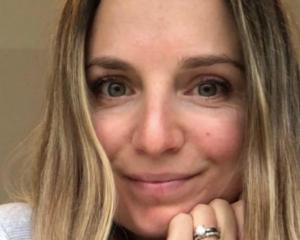