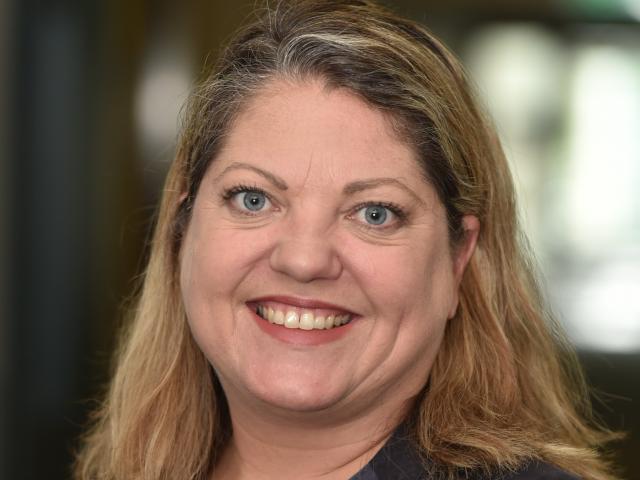 Lisa Gestro
The Southern District Health Board still plans to build a maternal hub in Wanaka, but it may not be in the Gordon Rd location unveiled by the organisation last year.

A board meeting yesterday was told Covid-19 had led to new commercial properties coming on to the market in the lake resort, premises which might be more fit for purpose than the Gordon Rd building.

‘‘Other properties have been made available and potentially presented to us,’’ SDHB strategy, primary and community executive director Lisa Gestro said.

‘‘We are doing a bit of due diligence around whether Gordon Rd is still the best answer for that population, given that there is potentially more suitable accommodation available.’’

At present the SDHB pays the rent for a hub space at Wanaka Lakes Health Centre, but the single room is not regarded as fit for purpose.

When plans for leasing the Gordon Rd facility were released, senior midwives
suggested the rooms would
be cramped, and have inadequate room for equipment and triage.

Estimates of initial fitting-out costs for revamping the Gordon Rd building were $100,000 over budget, but a more accurate gauge of costs would come when the work was opened for tender, a report for the board’s community and public health advisory committee said.

The SDHB had planned to open the Wanaka hub earlier this year but work was delayed first by ongoing consultation on the provision of maternity services in Central Otago and the Queenstown Lakes district, and then by Covid-19.

The SDHB now hoped to deliver an options paper on possible locations for a primary maternity facility for the regions by June 30, and complete consultation with stakeholders by August 15.