By Kerrie Waterworth
0 Comments
Preparations for the second Wheels at Wanaka event move into top gear today as vintage and classic vehicle enthusiasts converge on the town for this weekend’s tractor, truck, machine, motorbike and earthmoving extravaganza.

This year’s event will also feature the winner of the 2020 Historic Motoring Awards UK Car of the Year, "the Oxford" alongside more than 140 other Land Rovers and Range Rovers.

National Land Rover Owners Rally organiser Rod Corbett said it was hugely significant to have the Oxford in Wanaka as it was arguably the most famous Land Rover in the world.

National Land Rover Owners rally Wanaka organiser Rod Corbett welcomes rally participants to the Wheels at Wanaka venue on Tuesday. PHOTO: KERRIE WATERWORTH
"It was the first Land Rover to drive overland from London to Singapore and back in 1955 and 1956 with another one. The other one was named Cambridge," he said.

The six men that drove the two trucks were from Oxford and Cambridge universities.

The Cambridge has been lost for years, as was the Oxford, until Englishman Adam Bennet rediscovered it in pieces on St Helena Island in the South Atlantic ocean about four or five years ago and had it rebuilt, he said. 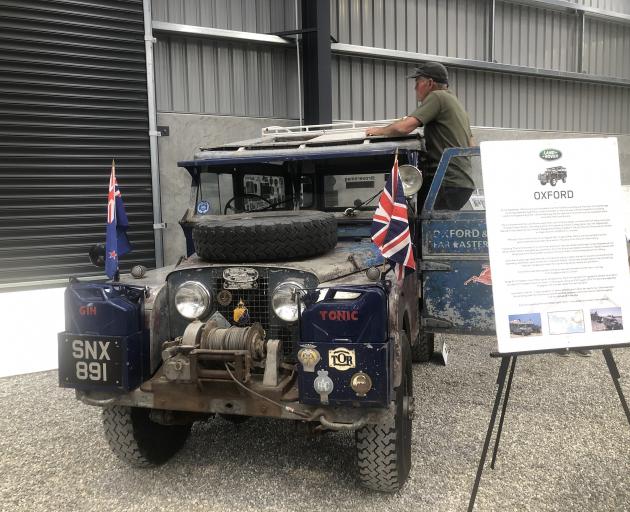 Rod Corbett takes care of ‘‘the Oxford’’ Land Rover, arguably the most famous Land Rover in the world. PHOTO: KERRIE WATERWORTH
Mr Corbett said the Land Rover participated in the Sea to Shining Sea (coast to coast road rally) last year in the United States, where he talked to Mr Bennet, who offered to send the Oxford to New Zealand.

To coincide with Wheels at Wanaka, Mr Corbett organised a National Land Rover Owners rally, which involved three one-day safaris over high country stations in the Upper Clutha area which would raise money for Wanaka Search and Rescue.

Mr Corbett said it was the largest gathering of Land Rovers and their owners ever held in New Zealand. 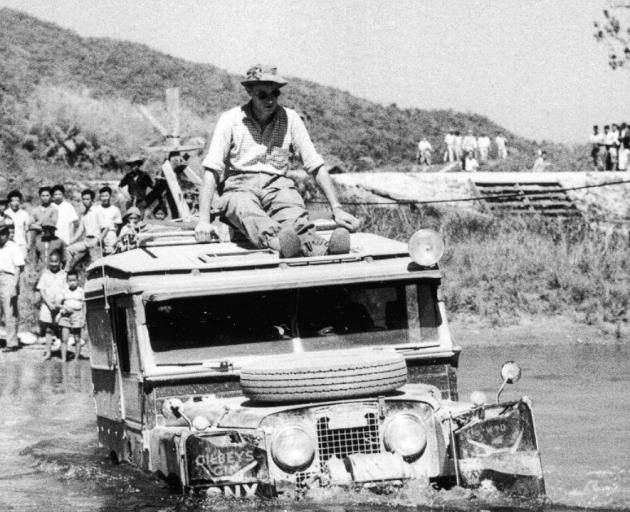 ‘‘The Oxford’’ Land Rover, the first vehicle of its type to be driven overland from London to Singapore in the 1950s, will be on show at Wheels at Wanaka. PHOTO: LAND ROVER
Around 65 vehicles turned up for the official welcome and parade ground practice on Tuesday but three times as many were expected at the weekend, he said.

Mr Corbett described Land Rovers as the farmer’s friend as they were "the first affordable four-wheel-drive that could be used in all situations".

"There is probably not an area of rural New Zealand that Land Rovers have not been driven over or worked on," he said.

The Oxford would be the lead Land Rover in the Wheels at Wanaka parade on Saturday and Sunday.

The biennial event opens tomorrow and runs until Sunday.