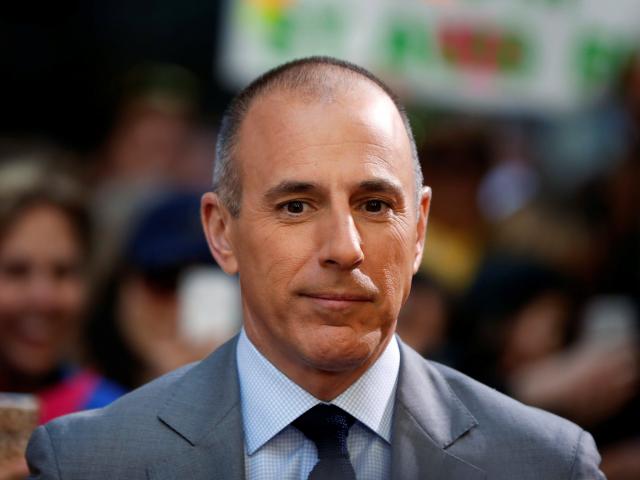 Matt Lauer
Matt Lauer should look at the level of public access fellow foreign landowner Mutt Lange is providing and ''take a leaf out of that book'', the Walking Access Commission says.

A dispute over a proposed vehicle access easement on a 40km road through Mr Lauer's Hunter Valley Station to the Hawea Conservation Park, sought by the commission and the Department of Conservation, has sparked debate.

Mr Lauer bought the lease to the 6468ha station on the shores of Lake Hawea for $13million last year. The Overseas Investment Office approved the lease after he passed a good character test and agreed to conditions, including rules on access.

On Tuesday, Mr Lauer told Checkpoint that if people wanted access they could call the station and ask, and it would be granted access if they were adequately prepared and it was not affecting farming operations.

That process has been deemed not good enough by groups wanting access.

In 2014, the QEII National Trust announced Mr Lange would place 95% of the stations' area under open space covenants.

''He's really opening it up to public access. He's creating hundreds of kilometres of trail, really trying to do that in perpetuity and I think Matt Lauer needs to have a good look at what Mutt Lange is doing and take a leaf out of that book,'' Mr Pyle said yesterday.

''I heard Matt Lauer say that he's willing to be much more open to public access than what's happened in the past and that's fantastic. We really welcome that and look forward to a really constructive working relationship with Matt and taking his comments as his word.''

He said problems arose when Lake Hawea was dammed in the 1950s and flooded a legal road to the Hunter Valley. That road was never replaced.

Mr Wilson said the OIO and the ''attitude'' of the station's lessees, Taff and Pene Cochrane, were also to blame.

The Cochranes have long been criticised over public access, and the debate over public use of the present road had involved court action by the Queenstown Lakes District Council against the station.

''The responsibility was on the Overseas Investment Office to provide meaningful public access over that property at the time of sale and ... it failed in doing that,'' Mr Wilson said.

''You've got one of the largest high-country conservation parks in the South Island sitting there. There's a heck of a lot of tramping, skiing, climbing, canyoning, fishing and hunting opportunities that are essentially landlocked.''