Legal action on cards over plan 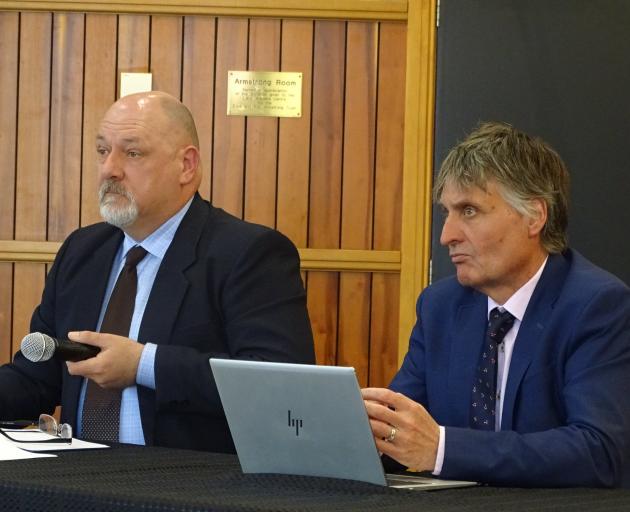 A group representing the majority of Wanaka town centre retailers, business and property owners is threatening legal action if they are not consulted on its next stage.

Wanaka Community Board members were asked to progress the Wanaka Masterplan and Wanaka Integrated Transport Programme Business Case through a " single-stage business case" approach when the board met on Thursday.

Speaking on behalf of the Wanaka Retailers Association and the Wanaka Central Business District Property Owners Group, Paper Plus owner Brian Kreft told board members "I recommend that when you are asked to endorse this plan today you do so with the knowledge that two of the most affected groups have not had any meaningful consultation".

If they were not listened to "it would end up in litigation", he said.

Wanaka Golf Clubhouse manager Kim Badger said the revised plans had not taken into account feedback from the community in June, when a majority rejected a proposed bypass road through the Crown reserve golf course.

She said the Queenstown Lakes District council had admitted to the golf club they "got it wrong", but had presented the same preferred option in the plan - only this time "camouflaged" with a dotted line.

"Healthy communities are ones that prioritise infrastructure that leads to mode shifts, giving residents the choice to opt out of cars and on to shared pathways, walk, bike, or scooter, or any other form of personal mobility that is developed in the future," he said.

After several board members asked for assurance concerns raised by the community would be addressed, council transport strategy manager Tony Pickard promised more technical investigations and community consultation would occur before actions were taken.

This was reaffirmed by property and infrastructure general manager Peter Hansby who said once they moved from "a programme business case to the more detailed business case" consultation would be targeted at those groups affected.

Following the meeting, Wanaka Golf Course chairman David Smallbone said he was very disappointed the community board had endorsed the plans without conditions such as removing the bypass road.

The process was "flawed", he said. 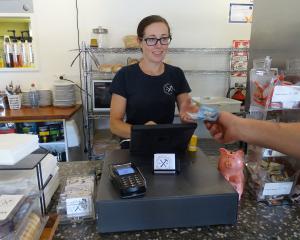