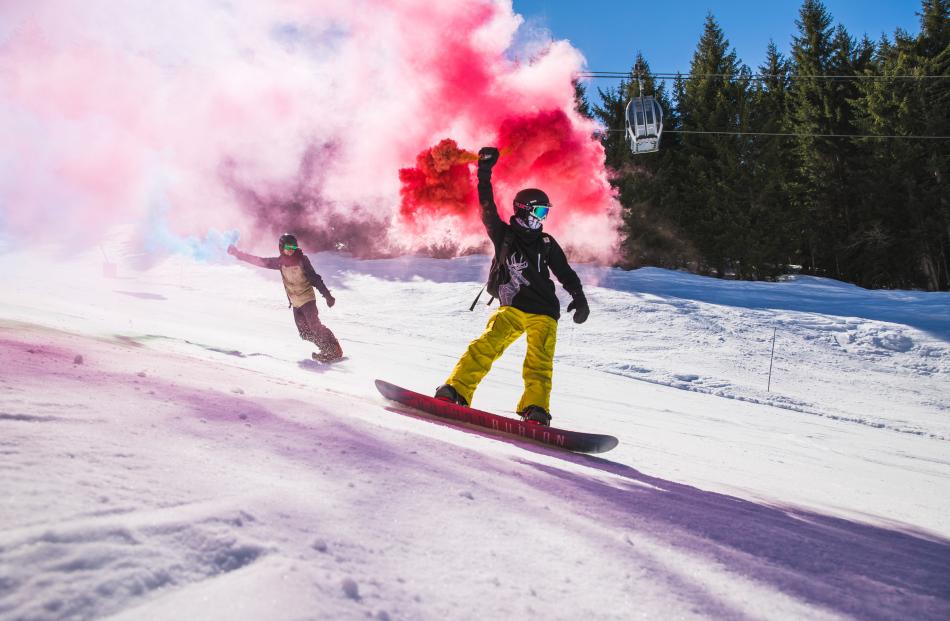 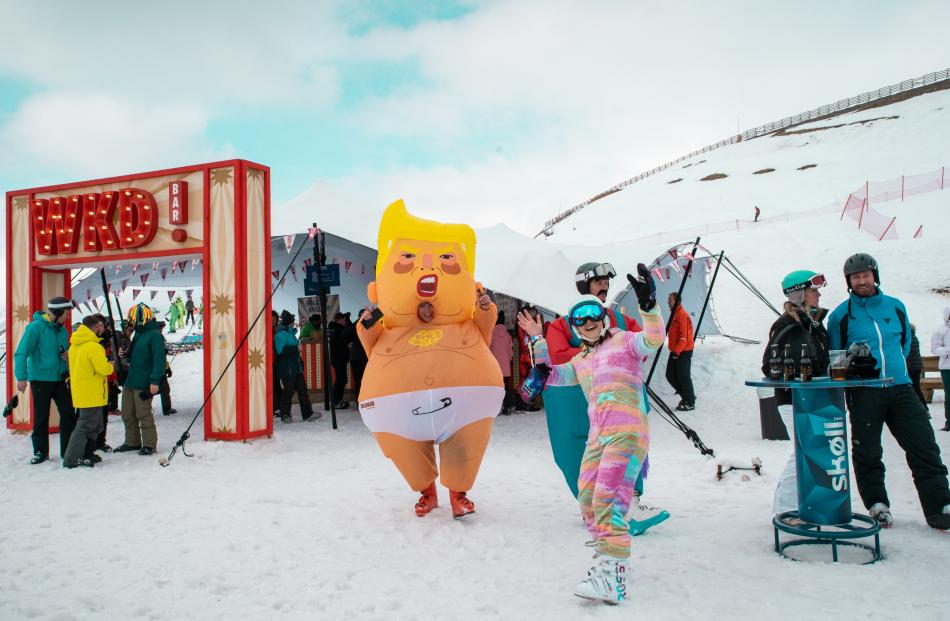 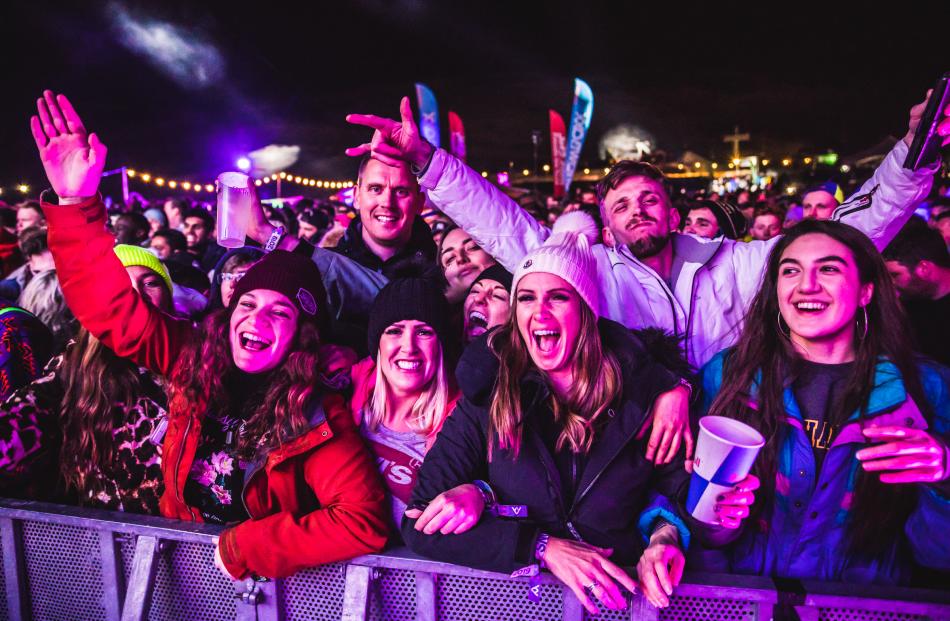 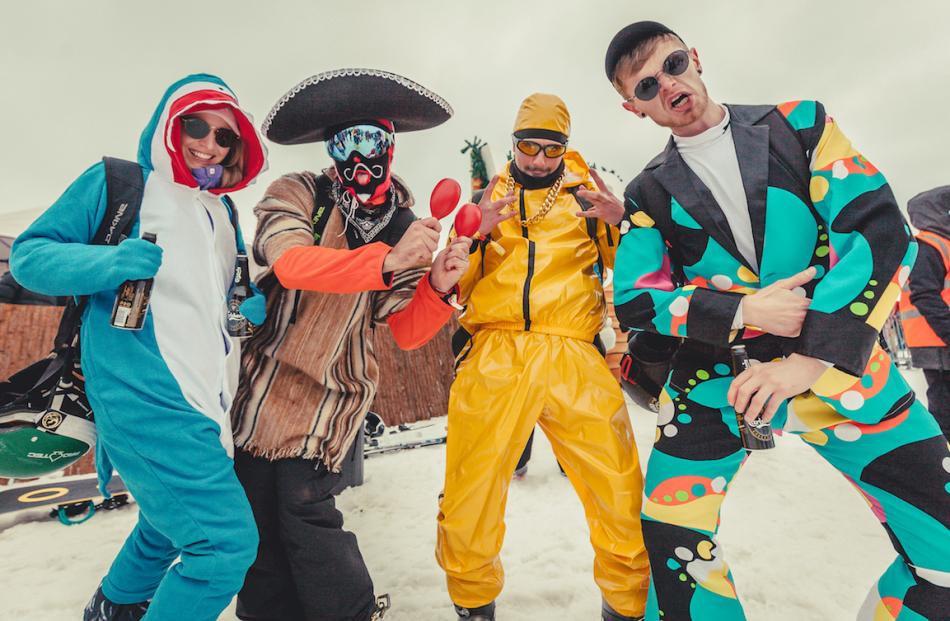 The event, in collaboration with Rhythm & Alps, is expected to be the one of the largest of its kind in the Southern Hemisphere.

‘‘Now in the eighth year, the sell-out event is famous for its alpine antics with the likes of Fatboy Slim, Craig David, Rudimental, Basement Jaxx, Stormzy and Bicep.

‘‘The New Zealand edition promises an avalanche of the hottest international electronic music artists who will perform alongside talent from across Australia and New Zealand.

“We’re really excited to launch the NZ edition of Snowboxx.

‘‘Beyond the mountains and music, revellers can look forward to a smorgasbord of fun-fuelled activities including a snowball arena, inflatable races, bottomless brunches and slope-side raves.’’

Snowboxx intended to launch last year in Queenstown but cancelled in January due to  "scheduling conflicts'' in the town.